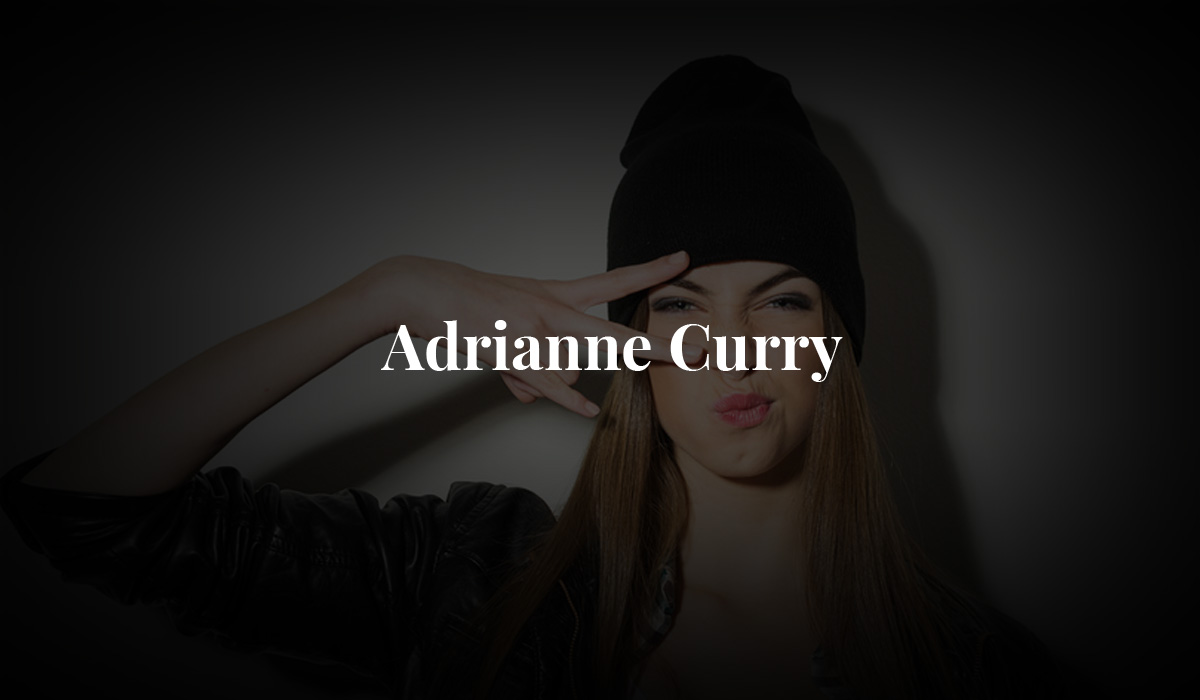 Adrianne Curry was born on the 6th  of August 1982. She is 34 years old and raised up in Joliet, Illinois, United States. Adrianne Curry height is 179cm. Do you know that Adrianne Marie Curry is an American model, reality television personality, spokeswoman and

Adrianna Curry And Christopher talk about