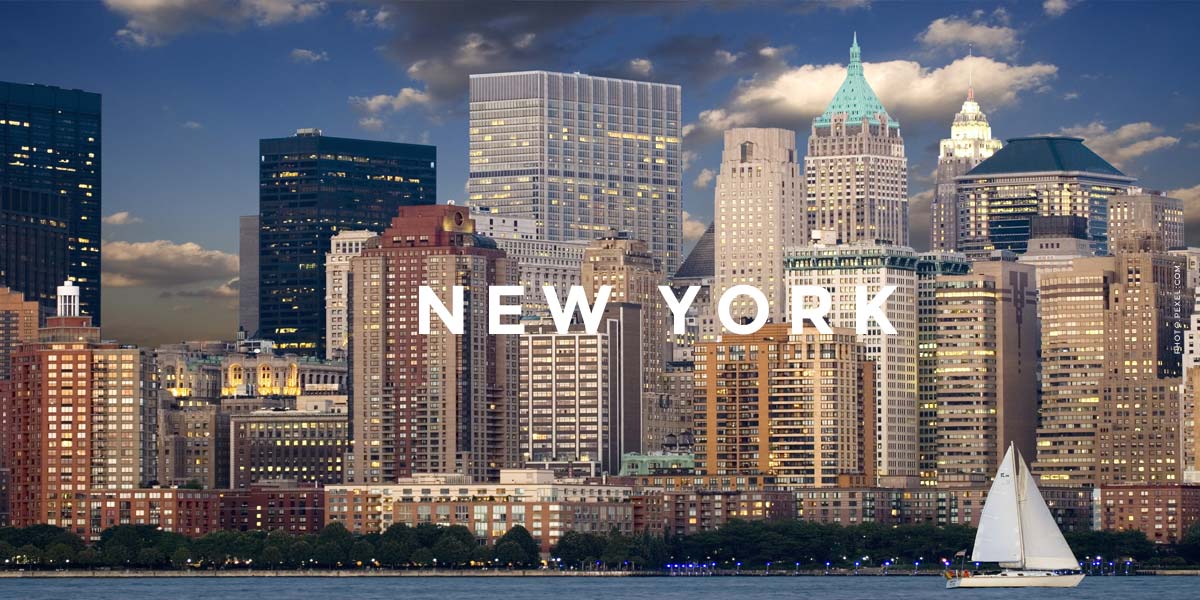 New York Model Agnecy – You want to become a model with 14,15,16 or older? Today we took a look at New York. Become a model in New York City and find the best model agency for you! From  New York Models to Elite Models  here you can find the top agencies. New York is not just a major city of the United States. The city is creating trends for the whole world. For you as a model, New York is the place to be! Who is influencing trends in New York? Check this Influencer Ranking!

Crawfors Models was founded in 2017 and become one of the most important model agency around the world. The concept of this company is bringing management in an exclusive environment to enhance the opportunities of those represented.

Wilhelmina Models is not just based in New York, they also represent models in Los Angeles, Miami, Chicago, London.

International modeling agency working all over Europa with small US devision.

Silent Models is how the name says a unique agency which handpicks all models carefully by their international Team. Even if the name is Silent their Clients are not. Louis Vuitton, Tommy Hilfiger, Victotia’s Secret and Balmain are only a few of them.

Soul Artist Management founded in 2010 by Jason Kanner in New York represents not only Male and Female Models but also Influencer.

Ford Models founded in 1946 by Eileen and Jerry Ford and is one of the best Model agencies. Los Angeles, Chicago, Miami, their agencies are placed all over USA but not only there also in Paris and Sao Paulo Ford Models is a well-known agency.

Red Model Management is one of the best model agencies in New York City. You can see their models in editorials, campaigns and designer shows worldwide.

Marilyn Agency is one of the leading agencies in New York. They work with top magazines, designers, photographers and clients from around the world.

Bella Agency Established in 2004 in New York City is a leading boutique agency. It represents models and talents for advertising. Next to New York, you can also find them in Los Angeles.

Dna Model Management is a well-known agency in New York City. You can find their models on the cover of magazines like Vogue, GQ and more.

VNY Models is an Exclusive high-fashion boutique modeling agency. They are representing the world’s top supermodels.

Fusion is a high fashion, boutique modeling agency founded and based in New York City. It’s made up of lots of different characters that get to tell a story.

Al Models is now one of the strongest modeling agencies in the world, they collaborated with many brands. Take a look at these agency.

Heroes New York was founded 2015 in New York, they already establishd itself as an independent agency.

IMG Models is a talent discovery and model management agency. Next to New York, you can find their agency’s in four other world capitals: Paris, London, Milan, and Sydney.
They represent Models like Bella Hadid,Gigi Hadid,Kate Moss, Alek Wek, Gisele Bündchen, Miranda Kerr and more.

State Management was founded in New York and represent models who work all around the worldhey work with Influencers.

The Society Management was founded in 2013 and is the NYC division of Elite World. It wants to represent individuals who collaborate with the most prestigious international brands in arts and culture.

CLICK Model Management takes care of world’s most famous faces such as Isabella Rossellini, Uma Thurman, Whitney Houston, Talisa Soto, Elle MacPherson, Gail O’Neill and Grace Jones. CLICK works with Flick East West Talents, which is one of the most successful television commercial agency representing hundreds of actors and actresses as well as many of CLICKs models for television commercial work.

These agencies guarantee strong products, brands and campaigns. From international campaigns to projects in Los Angeles, Shanghai, Paris & Co. Models can motivate teams and photographers to get the best from them. Models, also new faces can adapt to different challenges. From the catwalk for Stardesigner to the shooting for online shops, for the fitting for a fashion show. No detail may be neglected by the model! Every single part should be perfect so that you can reach your desired result with your team. The highest level of leadership required in one’s own creativity and organization can only be obtained from the executing model if her agency can build models for her or her job through the professional agency management of her agency. Check out the agencies in New York and get a modeling go see and maybe some day you will be modeling for Abercrombie, American eagle, Nike or even big designers like Chanel or Louis Vuitton.

You might also check model agencies in Los Angeles (USA).

In addition to the best model agencies, we also have some tips for real estate agents to find the perfekt apartment or house in New York. If you are planning to move to New York, these agents will help you find a nice apartment in New York.