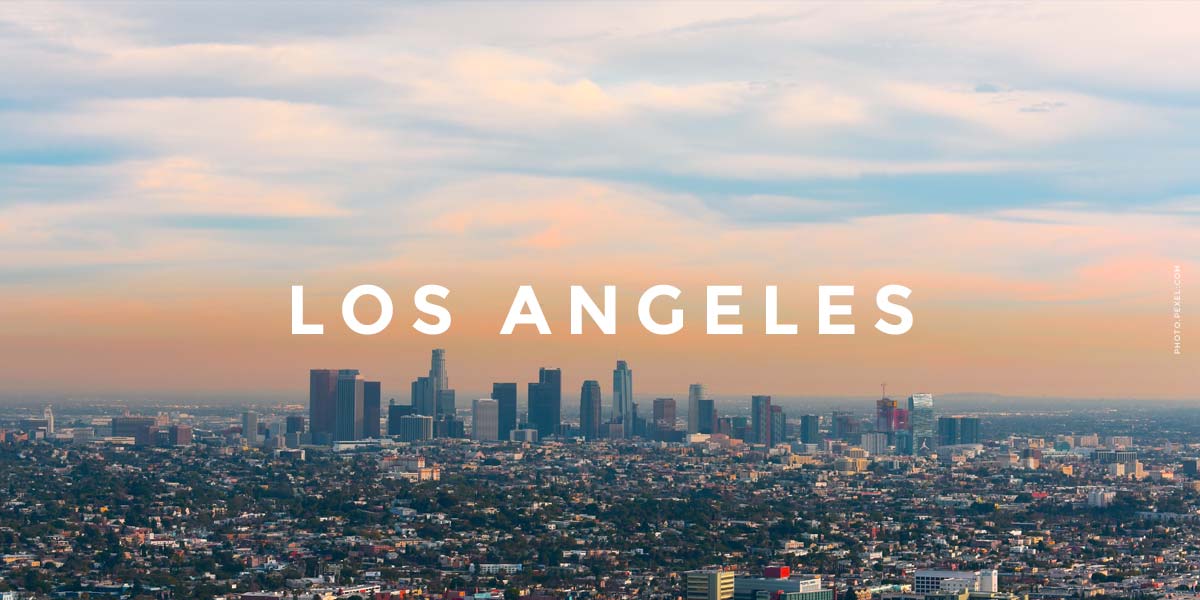 Elite was opened 1977 in New York and is one of the best Model agencies worldwide. They represent supermodels like Heidi Klum, Tyra Banks, Gisele Bundchen and Iman.
Next to Los Angeles and New York you also can find agencies in Miami and Toronto.

Wilhelmina Models is not just based in Los Angeles, they also represent models in New York, Miami, Chicago, London.

International modeling agency working all over Europa and temporary base in LA.

Next Management works with top models which are represented in magazines like Marie Claire, Vogue and Harpers Bazar. You can find Next agencies not only in Los Angeles but also in Miami, New York, Milan, Paris and London.

Ford Models founded in 1946 by Eileen and Jerry Ford and is one of the best Model agencies. Miami, Chicago, New York, their agencies are placed all over USA but not only there also in Paris and Sao Paulo Ford Models is a well-known agency.

One of the most reputable model agencies in the world. All of their models walk for the best brands and appared in the most pretigous magazines covers. They are based in different cities around the world as Los Angeles, Paris, London, Milan, New York and Sidney.

State Management was founded in New York and represent models who work all around the worldhey work with Influencers.

Bella Agency Established in 2004 in New York City is a leading boutique agency. It represents models and talents for advertising.

LA Models was founded in the early 1980s by Heint Holba. He built LA Models into one of the most powerful and successful Model agencies worldwide. They bring a significant international modeling presence to Los Angeles.

Two Management is a model agency in Los Angeles. They represent some of the best top models worldwide, men and women.

Nous Model Management is a boutique, family-style agency based in West Hollywood, it is listed as one of the top agencies in Los Angeles.

Photo/Genetics Agency is the destination for all fashion and entertainment in Los Angeles. It was founded in 2002 by Bordeaux Models owner, Nicole Bordeaux and co-owners Dean and Davis Factor. In their agency, they represent top models, talents and influencers.

Vision was established in 1999, it is a boutique-style, high fashion and beauty agency. They represent male and female models.

Aston Models was founded in 2011 and is a boutique print modeling agency located Beverly Hills. It represents some of LAs best top models but only female.

DT Model Management was founded in 2012 by David Todd and is one of the leading boutique modeling agencies. They work with clients like Paco Rabanne, DSQUARED2, Diesel, and Stuart Weitzman. Their Models are represented in American Vogue, Elle Magazine, V Magazine, GQ Magazine, Italian Vogue, and Vanity Fair Italia.

FACTOR|CHOSEN Model Management is a boutique agency which is represented in Los Angeles, Atlanta and Chicago. The work with clients like forever21, GUESS or Sports Illustrated.

In the ranking, we have The top modeling agencies in LA. Models are adapted to different situations! From shooting for international fashion houses to multinational advertising campaigns and advertising films. Flexible solutions are our standard. Professional models motivate teams and photographers to present perfect results. Details cannot be left out on the booking day! Every single part has to be accurate so you can make sure you reach the result you want. See the top modeling agencies in Los Angeles (USA) here! If you want to become a model in L.A, you should also check these cities: New York (USA) and Chicago (USA).

In addition to the best model agencies, we also have some tips for real estate agents to find the perfekt apartment or house in Los Angeles. If you are planning to move to Los Angeles, these agents will help you find a nice apartment in Los Angeles.