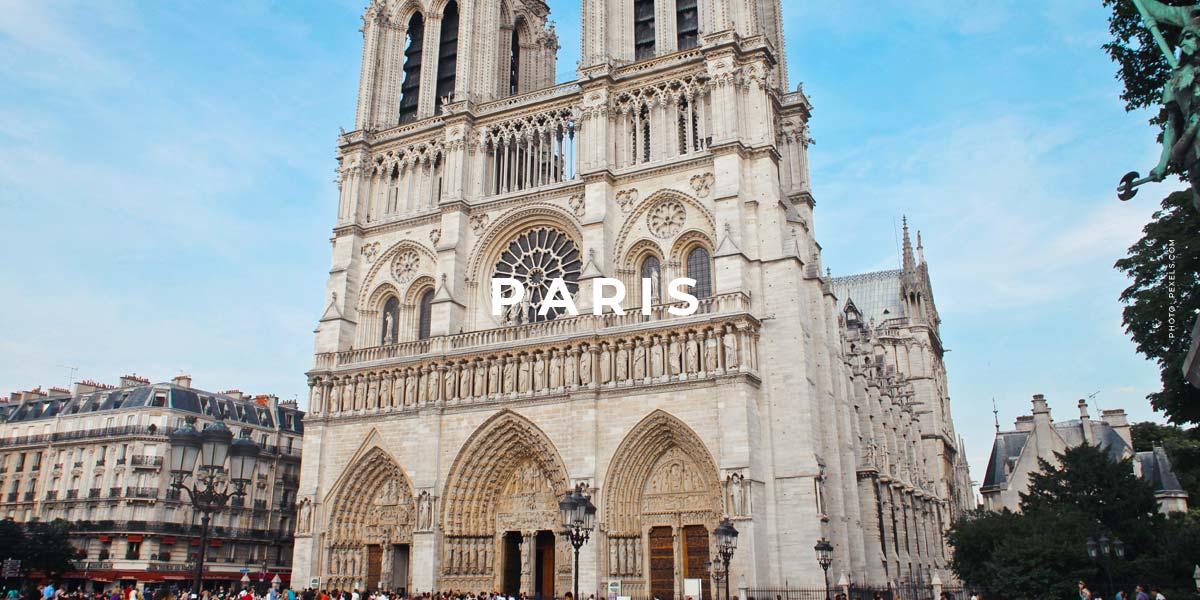 Paris Model Agency – Good agencies for models in Paris (France, EU) stand for perfect photo production & videos: They organize changeable talents for campaigns, shoots and advertising films. The Parisian agencies attach great importance to punctuality, ambition and motivation, especially if you take part in the runway shows of the world’s best designers, here in Paris, where Haute Couture and Pret-a-Porter were born. Nowadays all the world known brands are here in the French capital. Together, your agency and you will achieve high-quality results. But first you need to find the perfect agency! The following model agencies provide jobs for quality brands, media, products and campaigns. From commercials to international jobs in Los Angeles, London, New York & Co. In these agencies you will be able to get a good amount of modeling experience, so that you can start an international modeling career. In this article we have selected the best agencies in Paris like Elite Models, the Face Models, Viva Models and a lot more. . Get your first modeling contract in Paris!

Elite is the world’s leading model management with representations troughout the world. Lots of famous models are under contract with Elite Paris. Many of them already had a cover shooting for Vogue, Numero or Dazed. Wether it’s Paris, Hong Kong, New York, Milan, Shanghai… Elite Models agencies surround the whole world.

Supreme Models is focused on discovering new talents and new faces and help them to start in the big world of modeling. The models have the possibility to work for magazines like Neo 2, Harper’s Bazaar or Numero. At runway shows, they work for Luis Vuitton, Miu Miu or Moncler…

International modeling agency working all over Europa and in Paris.

The Face Models is placed next to the Fontaine Louvois. They have models with different looks and an extra category for New Faces. Famous labels cooperate with the agency. Some of the models already represented fashion from Givenchy or had a cover shooting for Harper’s Bazaar.

Next Management works with top models represented in magazines like Marie Claire, Vogue and Harper’s Bazar. You can find Next agencies not only in Paris but also in Miami, New York, Milan, London, Los Angeles, Montreal and Toronto.

Ford Models was founded in 1946 by Eileen and Jerry Ford and is one of the best model agencies today. Paris is only one of four big cities where Ford Models agencies are located and the only one that solely works with female models. The other three are Los Angeles, Chicago and New York and represent male models as well.

IMG Models is an widely known international talent and modeling agency. Apart from their location in Paris you can find IMG Models agencies in five other world capitals: London, New York, Los Angeles, Milan and Sydney.

Viva Models represents noone less than beautiful Alessandra Ambrosio! They are placed in Paris, London and Barcelona and represent a huge variety of models.

Women Management is near the Palais Garnier in Paris and it’s one of the youngest branches of the network. Toni Garrn – a famous model from Germany – is part of this agency, too.

Marilyn Agency is a prestigious agency for models and celebrities that has been around since 1985. Their Celebrities cover many different categories from fashion to sports to entertainment. The female models are often seen in the Female Magazine as well as on runways.

Banana Models is based in Paris and mostly known for their experience with male models. They are an agency that works with all the established brands: Michael Kors, Gucci, Saint Laurent and Ralph Lauren just to name a few.

DNA Model Management has a lot of cover shootings for Vogue and other well known magazines. It’s an international company with international models.

Metro Model Management shows a strong online presence on Instagram and their website. They are a professional modeling agency with a lot of cover shoots, and international models in their portfolio, too.

Metropolitan is a model agency from the 1980s. They have many different models, with focus on interessting faces. Metropolitan models work for big clients like Emporio Armani and Jil Sander.

New Madison is a modeling agency with a long history.  Their models offer different looks, including some extraordinary faces. They are continuouly looking for new promising talents.

Mademoiselle is a people’s agency. Their models do lots of shootings, and are campaigning with Armani, Lancome, L’oreal and Elle. They are also frequently seen in editorials and on catwalks worldwide.

This agency is the oldest agency in France. It was founded in 1978 by Louise Despointes. City Models search for “real faces”, personalities and models who have something special, who are unique. City Models are connected to all important brands and magazines.

Success Models is a male model agency, and on top of that one of the first male model agency in the world. The men work at menswear fashion shows, editorials, advertising films and cosmetics contracts.

You can probably guess from the name that Rock Men is a male model agency. To be more precise, they are a boutique agency which offers personalized service. Rock Men is part of the group Models.fr, which owns differents agencies in NY, Paris and Brussels.

Fever model Management is a specialized agency located in the heart of Paris but naturally attuned to the rest of the world.

One of the many model agencies in Paris is Le Bureau.

All of Eskimo, wherever they are, whatever they do, want their agency to be an exciting and rewarding place to be.

models, influencers, and celebrities are in good hands here.

Titanium is the top leading 360 degree talent management structure in the fashion industry.

Find your modeling agency in Paris for fashion shoots

Flexible solutions for individual needs in Paris are standard for models, the customer is king. Professional models can motivate teams to present perfect results. No detail may be omitted on the day of booking: Each part must sit perfectly so that you can reach the result that you want. Professional Models as well as new faces will meet different challenges. Only when your model is satisfied with her work she will be able to recall previous performances and find even more creative ideas for the next shooting or campaign. We’ve looked at the best agencies in Paris for you. See the top modeling agencies in Paris (France) we found – if you want to become a model in Paris, you might also check out model agencies in Zurich (Switzerland) and Milan (Italy). 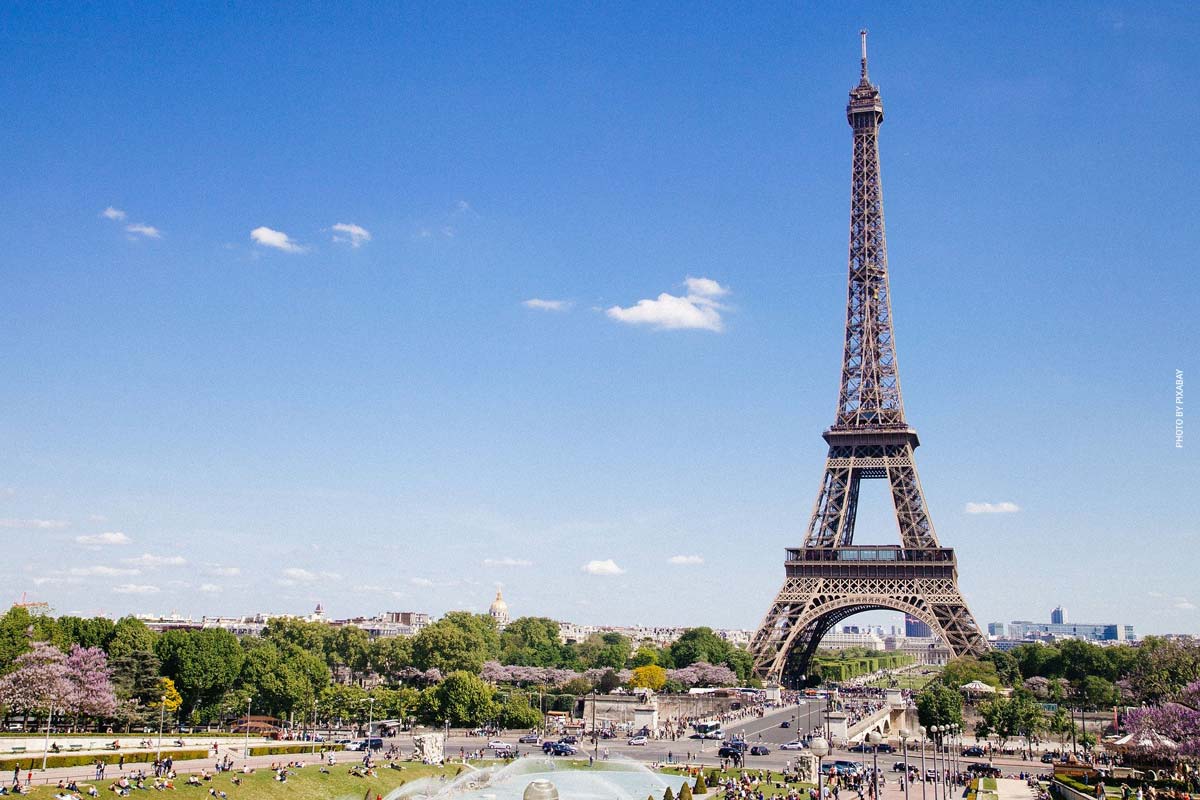 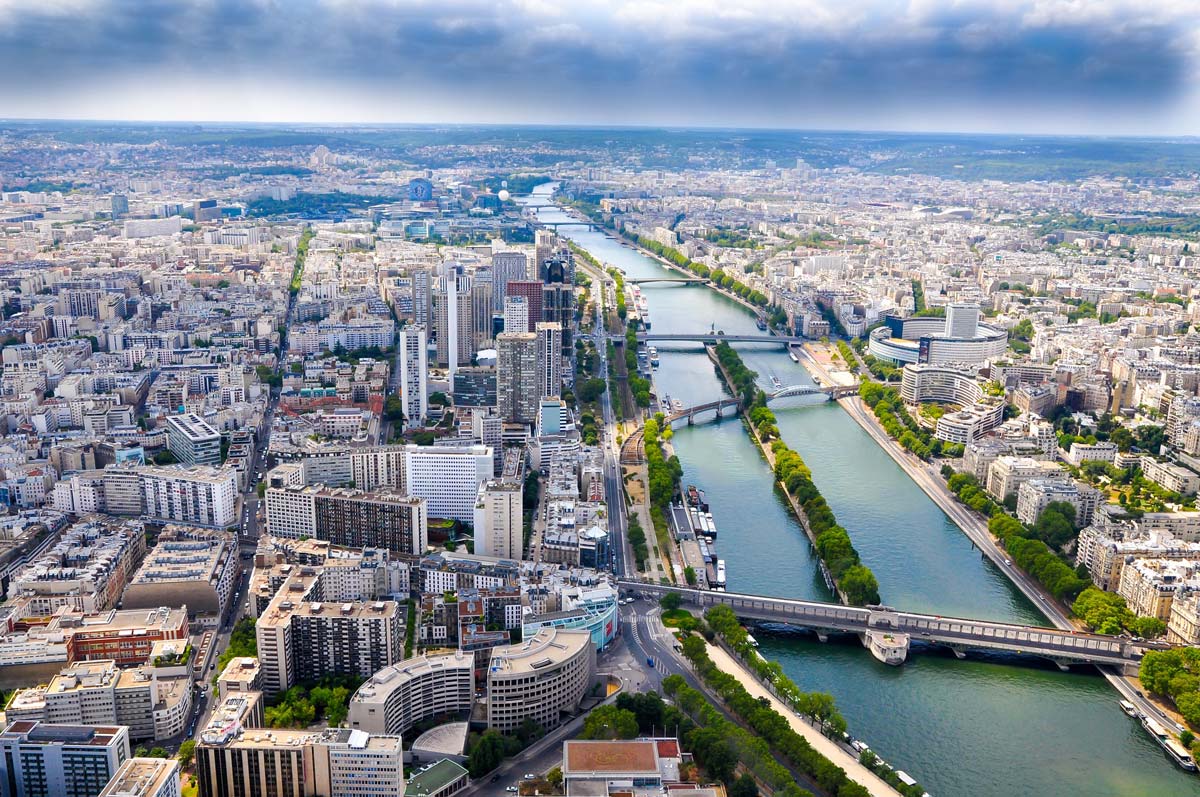