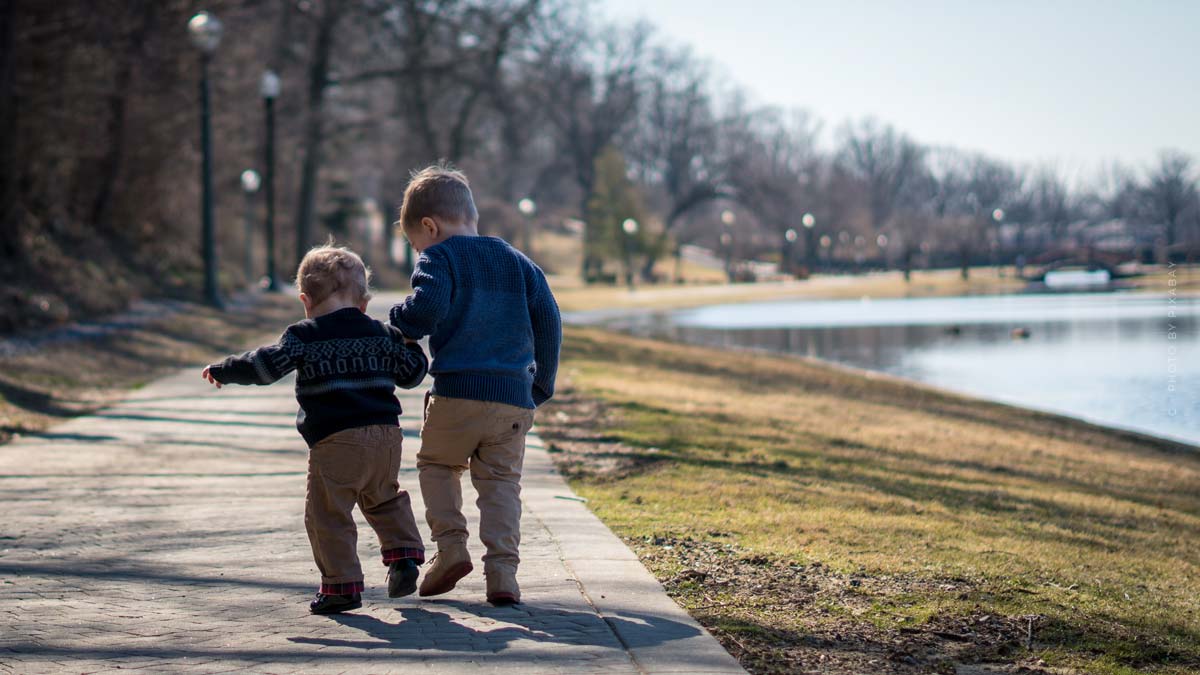 Kim Kardashian and her 4 Kids

Kim Kardashian is a mother of four children. She has three daughters and one son. Her children are named Saint, North, Chicago and Psalm.

Cardi B with daughter Kulture

The successful rapper Cardi B has a lot to do, goes to the studio to record new music or has other appointments like interviews. Her daughter Kulture is not neglected and Cardi spends as much time as possible with her.

Supermodel Alessandra Ambrosio travels a lot because of her job. Her son Noah occasionally joins his mother on her travels so they can spend more time together.

US rapper YG has two young daughters. His older daughter is called Harmony and already goes to preschool. His younger one is called Vibe. Find out how he manages a full day of making music, running afashion line, and being a dad here.