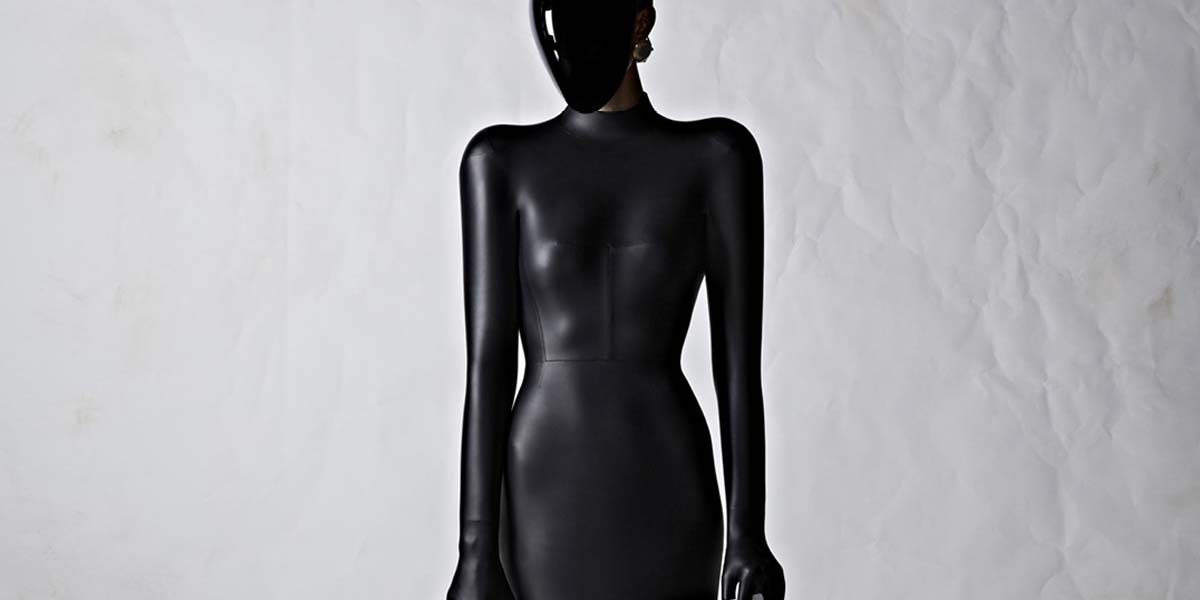 Have you heard what is happening with the most popular brand of the moment? Will the Balenciaga era come to an end? This famous luxury brand doesn’t stop messing you up. Polemic after polemic. This time it has gone even further. The whole internet is against them. Do you want to know the full story?

Overview
1 Balenciaga and its controversies
2 The “Boss Ladies” With A Hidden secret
3 “Toy Stories” And The Indirect Signals
4 Michael Borremans: The Inspiration

Balenciaga and its controversies

Balenciaga. The Spanish fashion brand is known all over the world, and not only for its clothes. Besides being one of the most popular brands today, it is also known for its polemic advertising campaigns. For taking marketing to the extreme. Always on everyone’s lips. But this time it has been different. This time Balenciaga has gone further, and the social networks are burning against them.

The “Boss Ladies” With A Hidden secret

Nicole Kidman as the new face of the brand. The “Balenciaga x Adidas” campaign launched at the end of the week was a great success. Alongside her, Bella Hadid and Isabelle Huppert. The “Boss Ladies” of Wall Strett. Spoty Chic style, new bags and messy offices. The campaign made a very good impression. Everything seemed perfect, until the curiosity of some opened a wound that would explode soon after.

A supreme court paper on child pornography. The only thing you can read underneath the pile of papers. Sounds strange. It could be a coincidence. It could be. But if there’s anything to be suspicious about, there’s a reason.

“Toy Stories” And The Indirect Signals

“Toy Stories”. The work of photographer Gabriele Galimberti. Photographs of children surrounded by their favourite toys were the inspiration for Balenciaga’s latest campaign “Holidays”. Children surrounded by products from their new section. Wine glasses. Alcohol. Gold jewellery. Double beds. Children’s objects? I don’t think so. But what broke the camel’s back was the stuffed animals these kids are holding. Stuffed animals with leather harnesses. 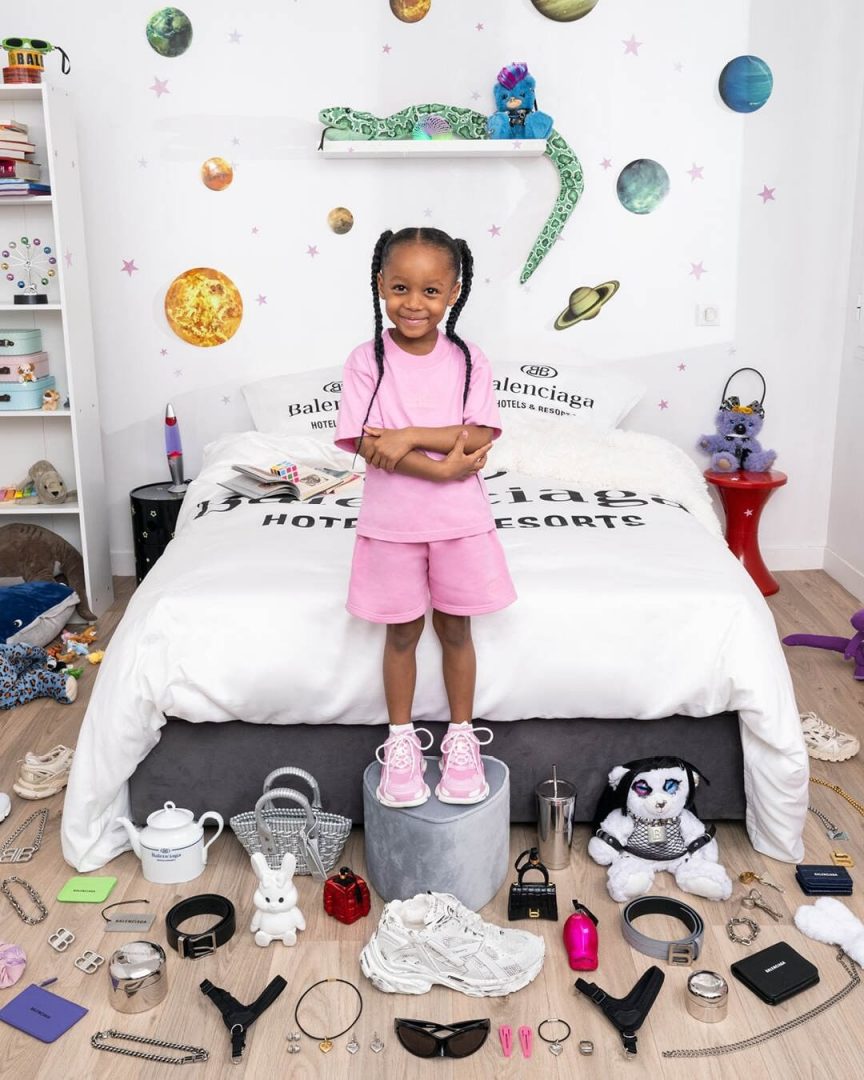 Michael Borremans. Painter who inspires the brand. We can see his book in a pile in some of the photos of the first campaign. And if we look at his art, the inspiration is more than evident. Covered faces, like Balenciaga’s latest collections. Characters completely covered in black, like Balenciaga’s latest collections. More than admiration, it looks like ritualism. Limbless children, depressed children, also among the works of this artist. It is frightening.

Balenciaga has gone too far. Their marketing has gone too far. The social networks have not been silent about this. The hashtag #cancelbalenciaga has been trending topic for several consecutive days. The brand published an apology. But it was of little use. All the photos of his instagram have had to be deleted due to social harassment. Gabriele Galimberti said: “I had no power of decision, my function was to capture the scene”. Will this be the end of the Balenciaga era?