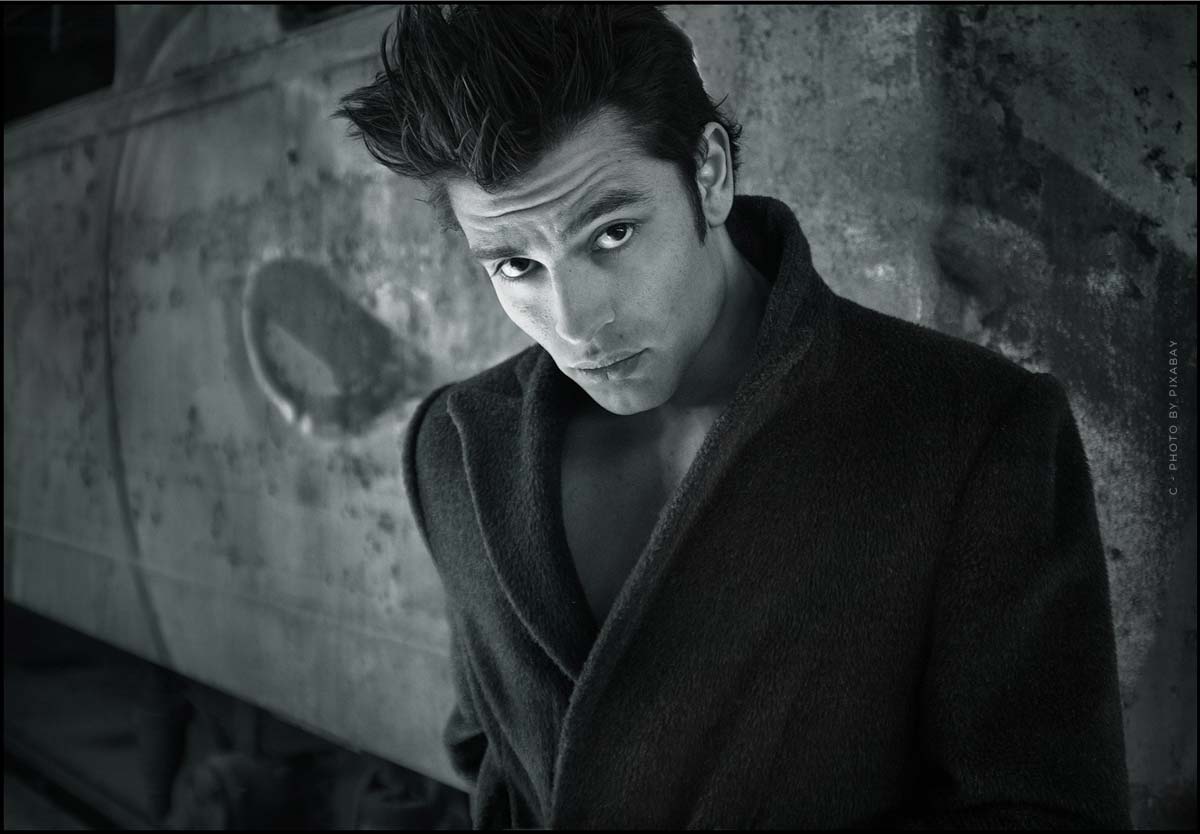 Male Models – From Lucky Blue Smith to Sean O´Pry, we show you the Male Models who have dominated the runways, campaigns and magazines of the past years. Male models may not be as popular as female models, but their faces are instantly recognizable around the world, whether it’s because you’ve seen them on the covers of magazines or in the latest perfume campaigns. In this article we present you three popular male models.

After being scouted at just 10 years old and modeling for Saint Laurent by the age of 12, Utah native and Los Angeles resident Lucky Blue Smith had achieved early on all that others dream of for an entire career. He works for Tom Ford to Tommy Hilfiger, Dolce & Gabbana, Balmain and Calvin Klein, among others.

Interview With The Ellen Show

O’Pry was discovered in 2006 through his MySpace prom photos when he was 17 years old by Nolé Marin. He has appeared in numerous campaigns from Calvin Klein and Ralph Lauren to Versace and Bottega Veneta, and opened shows for Yves Saint Laurent, Givenchy, and Salvatore Ferragamo.

Jon Kortajarena was only 18 years old when he became the face of Just Cavalli in 2004. Since then, the Spanish model has appeared in countless campaigns – for Valentino, Giorgio Armani, Chanel and Hugo Boss, among others – and was featured in Tom Ford’s 2009 film “A Single Man.”

Watch the model on the Paris Fashion Week for the luxury brand Balmain.

From prisoner to a hot male model. Jeremy is no ordinary model. He became famous through a mugshot. The blue-green eyes, the full mouth, the striking face, people all over the world were in shock. Overnight, Jeremy Meeks became the “hottest jailbird in the world” and after his release in 2016, a model in demand worldwide. 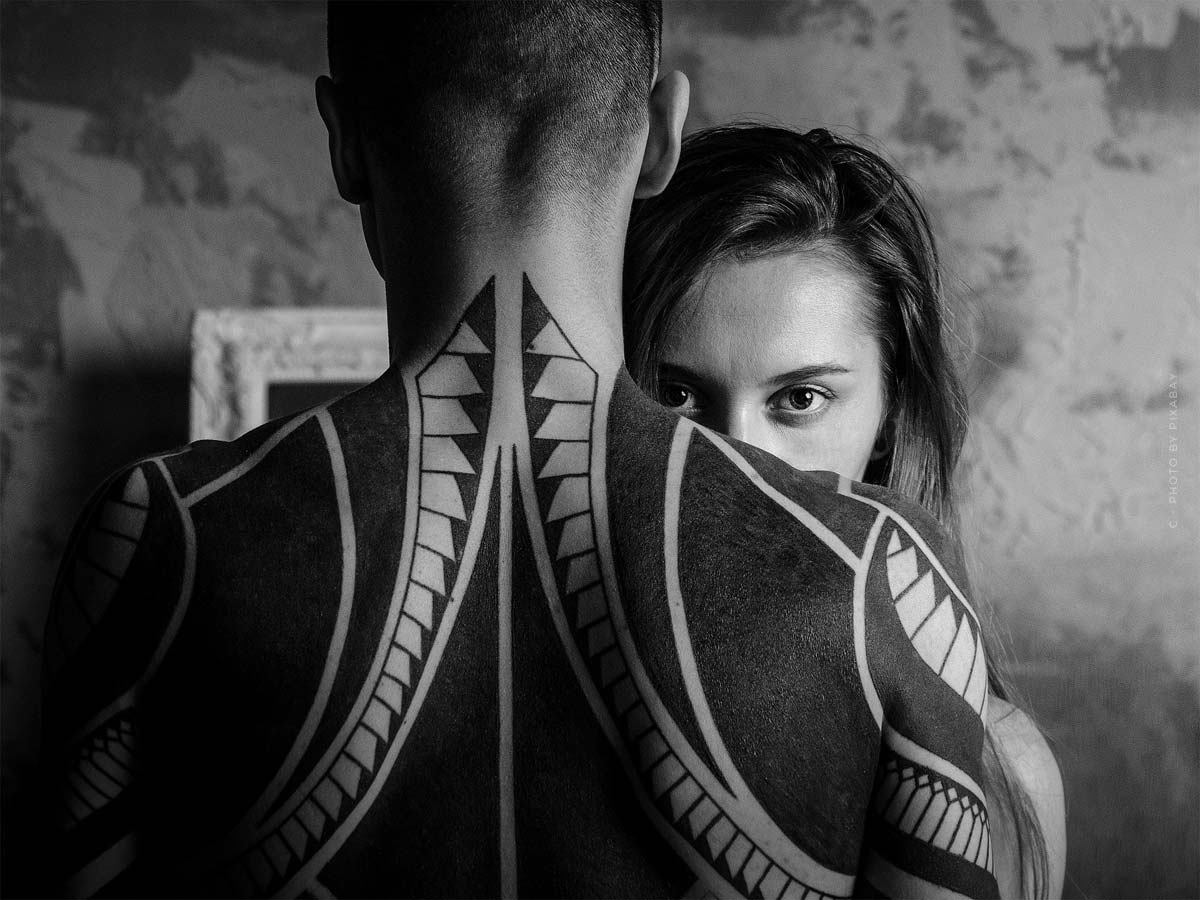