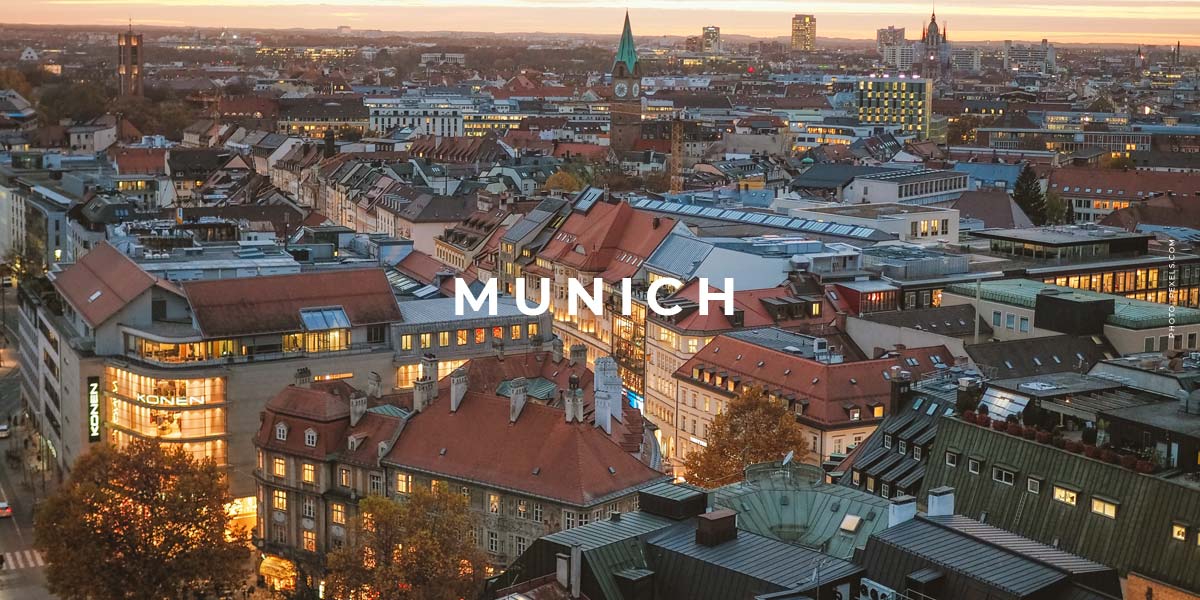 Munich Model Agency – Munich the best place to start modeling in the south. The million metropoles got agencies like Louisa Models which are well known for supporting new faces to the fullest and take care of their models to help them start an international modeling career. If you want to become a model with 14,15,16,17, and over in Munich check our listed agencies below and get invited to a go see. If you want to know what happens behind the scenes, check our blog post and be prepared for the model world.

One of the youngest agencies in Europe, but already one of the most creatives and most successful! Founded in 2015, the agency called ‘CM Models’ is already working with high fashion brands like Prada, CK, Hermès and Dior but also commercial clients like Reebok and Nike. A lot of modeling new faces, with strong attitude and great smile, like you see in this latest Nike TVC. Check out these agency:

Munich Models was founded in 1992 by Susanne Maushake and now works with the German market and abroad. They represent more than 500 female models and also famous faces like Candice Swanepoel or Luisa Hartema.

Louisa Models was founded in 1981 by Louisa Minckwitz in Munich. 1990 she opened a second office in Hamburg. They work with national female and male models and are one of the most successful and known agencies in Europe.

Talents Models is a modeling agency for female and male in Munich. They are a full agency with a mixed board.

PS Models is a model agency which was founded by Peter Sperlich in 1990 and now works internationally.

Pars was founded by Peyman Amin who is most famous for being a judge in the German Tv Show “Germanys Next Topmodel” and moderator of “The Model WG” He was the head of the commercial section of IMG Models in Paris and took care of models like Hedi Klum or Naomi Campbell. 2011 he decided to found his own modeling agency: Pars Models.

Vivienne Models Management was founded in 2004 and is nowadays an internationally fully establishes modeling agency for talents and new faces.

A great model agency for men and women in Munich.

International model management based in Hamburg and Munich. It is one of the most established agencies in Germany and Europe. But not only models can apply there, also influencers and bloggers.

Founded by Yong Wang in September 2015, Tigers Management is an international boutique model agency based in Munich.

Check out other modeling agencies in Germany!