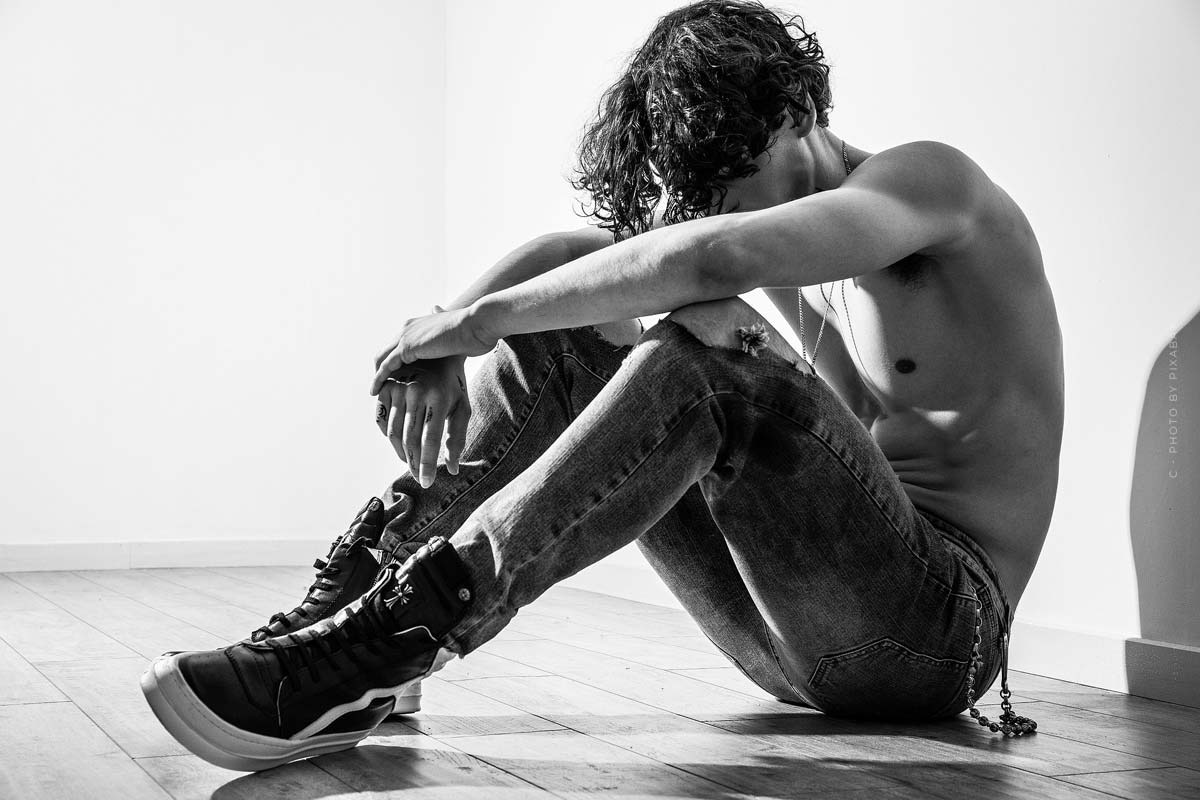 Francisco Lachowski – He is a popular Brazilian model, who rose to fame shortly after winning Supermodel Brazil in 2008. He has appeared in countless editorials for magazines such as L’Officiel Hommes Singapore, Cosmopolitan UK, and Huge magazine. The Brazilian model has also fronted advertising campaigns for a host of fashion brands, which include Balmain, Dior Homme, and Armani Exchange. If you want to become a model like Francisco Lachowski, than you must also know Luka Sabbat.

Here you can see the best runway moments of the male model Francisco.

Luka Sabbat is an American model and cultural influencer who has worked with Warren Lotas and Yeezy. He was born in New York and grew up between there and Paris. His style is recognized as among the most on-trend in the world right now, with his classic ensemble of double denim, tucked T-shirts, boots, big buckles he brings a modern take to the cowboy aesthetic. 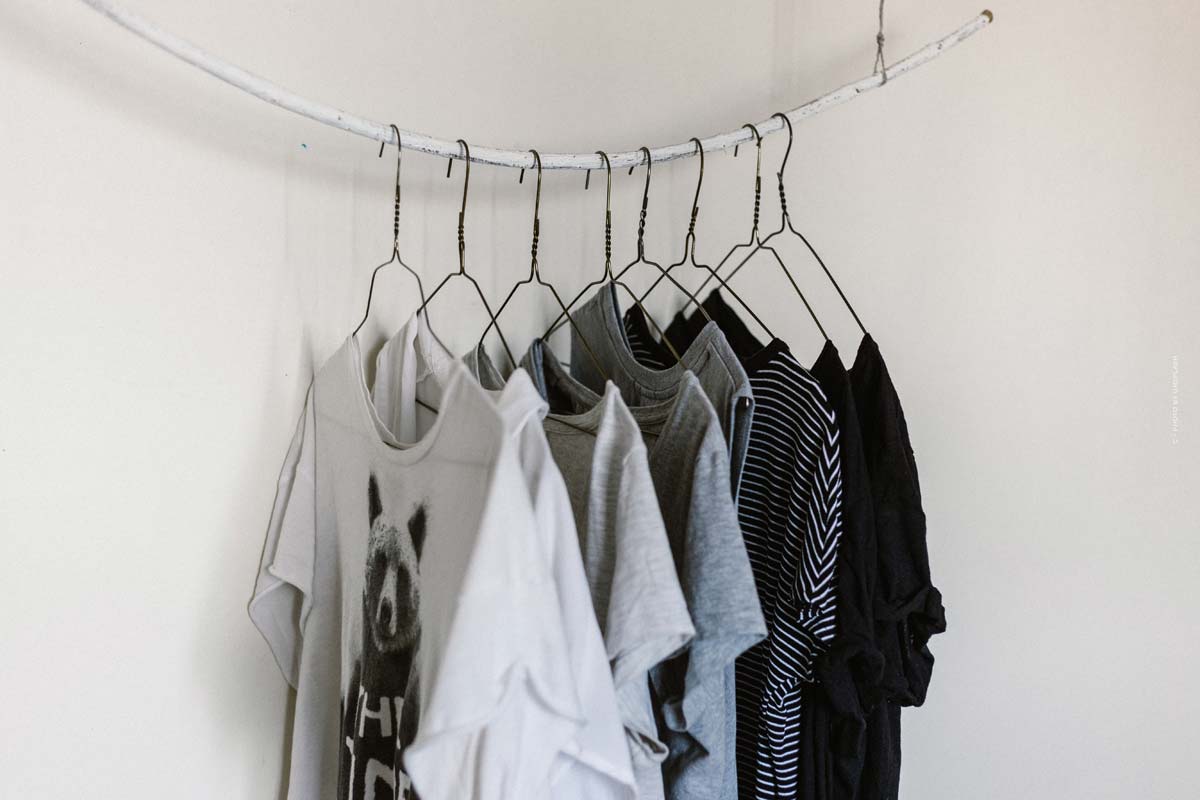