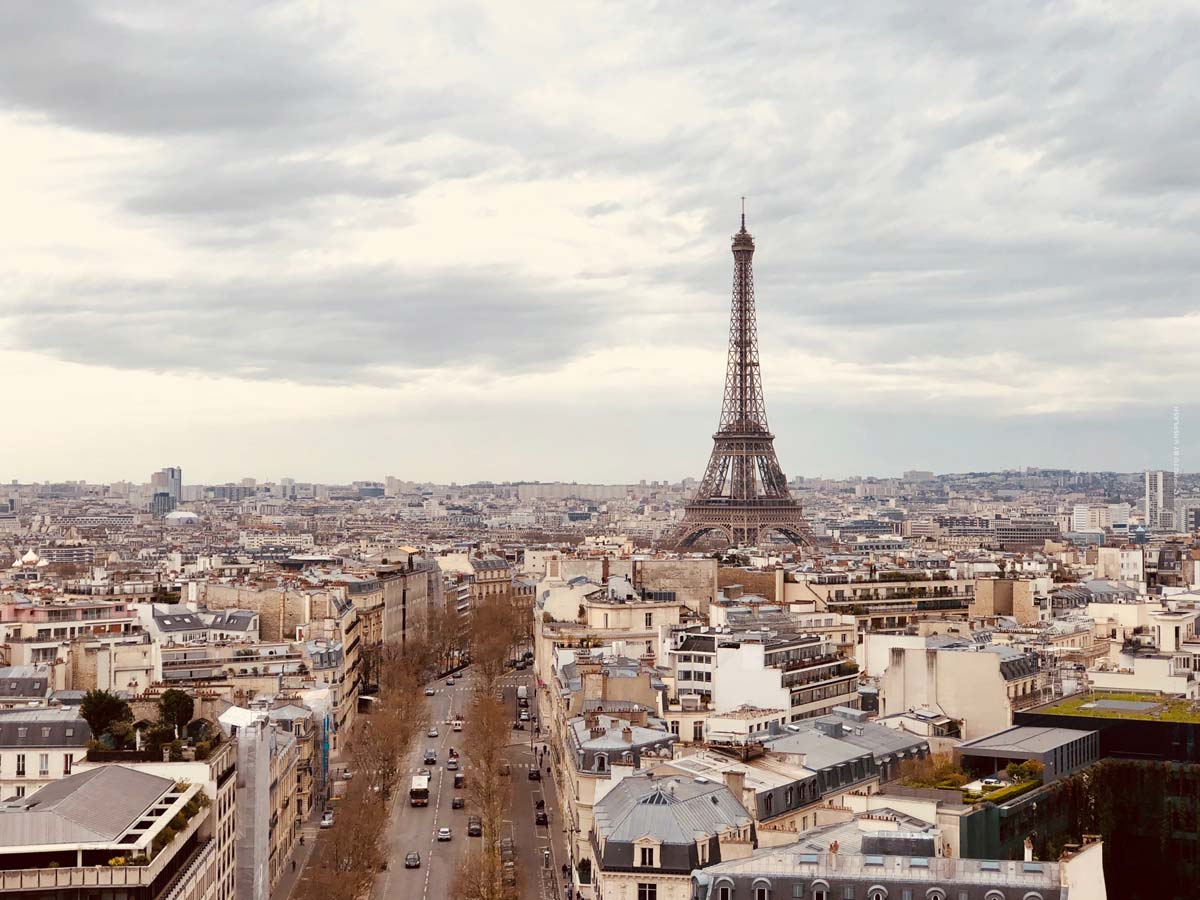 Actor Robert Pattinson is best known for his role as Edward Cullen in the succcessful movie franchise ‘Twilight’. But he is also a name in the fashion industry having worked in campaigns for Dior in recent years.

Robert Pattinson: A career in acting and fashion?

Robert Pattinson has become more than an actor from Twilight in recent years after he shot a campaign for a Dior fragrance. He is more so a model in the industry than one of the creatives starring in Dior’s campaign shot for their fragrance ‘Dior HOMME’. The film made it possible for him to dabble into the fashion world as it was his ticket into the Paris fashion Week show for Dior. He has previously mostly been known as an actor from different movies after he was discovered at a play when he was 15 years old and started his acting career.

The show which Robert attended was very special to him as he just worked with Dior. Under the cretavie director Kim Jones the collection was spectacular as critics said and he seemed very amazed. This is the show: