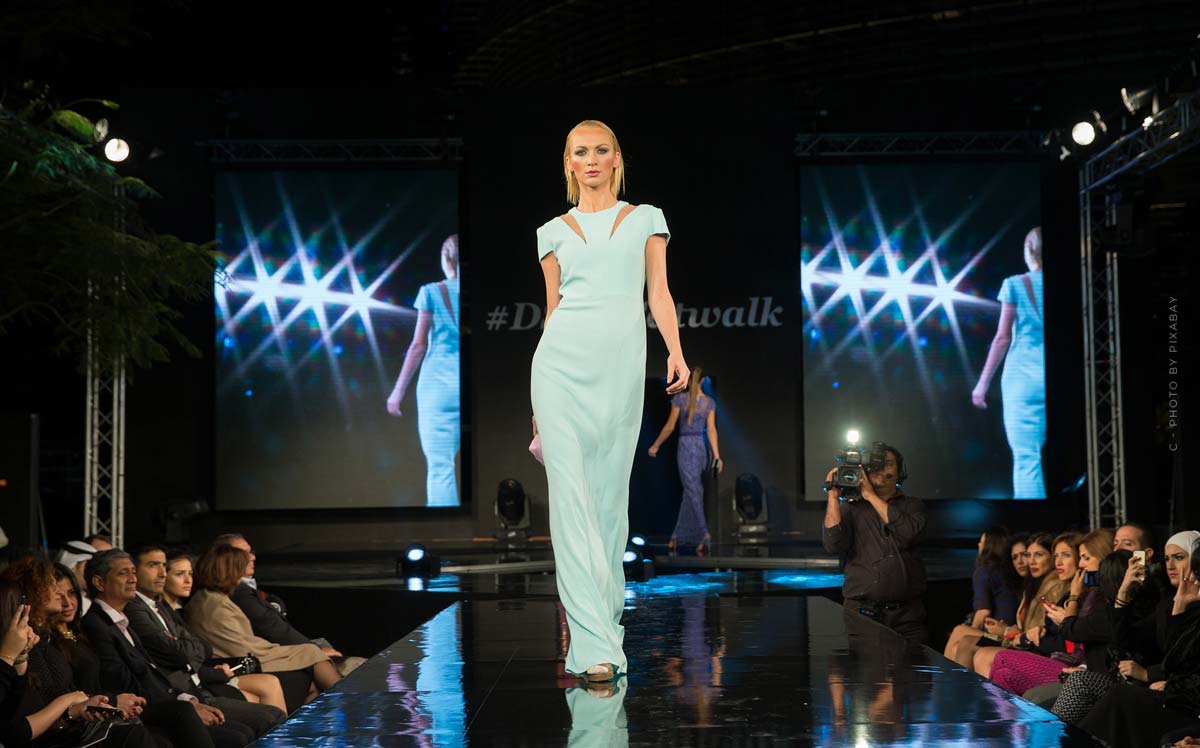 Candice Swanepol – South African model Candice Swanepoel is not only a Victoria’s Secret angel, but also one of the highest paid models in the world. She is one of the most sought-after models in the world: Candice Swanepoel has already graced the covers of magazines such as ‘Vogue’ and ‘Elle’, made advertisements for Nike and Tommy Hilfiger among others, worked with designers such as Dior or Givenchy and has been the big blonde figurehead of “Victoria’s Secret” since 2010. You want to become a model for Victoria Secret ? Then you als must know Romee Strijd.

Candice had the peasure to walk for Versace. Look at her stunning outift and walk!

Look how Candice Swanepol gets ready for the next Victoria Secret Fashion Show. She tries on some outifts for the show.

In this video you see the best walks of Candice Swanepol at the victoria secret fashion show. She was part of it since 2007 till 2018.

Do you also know Lorena Rae?

Lorena Rae is a 23 year old model from Diepholz near Bremen in Germany. She moved to New York at the beginning of 2017 to gain a foot hold as an international model, and with great success. This year she floats with the other angels over the world-famous catwalk. 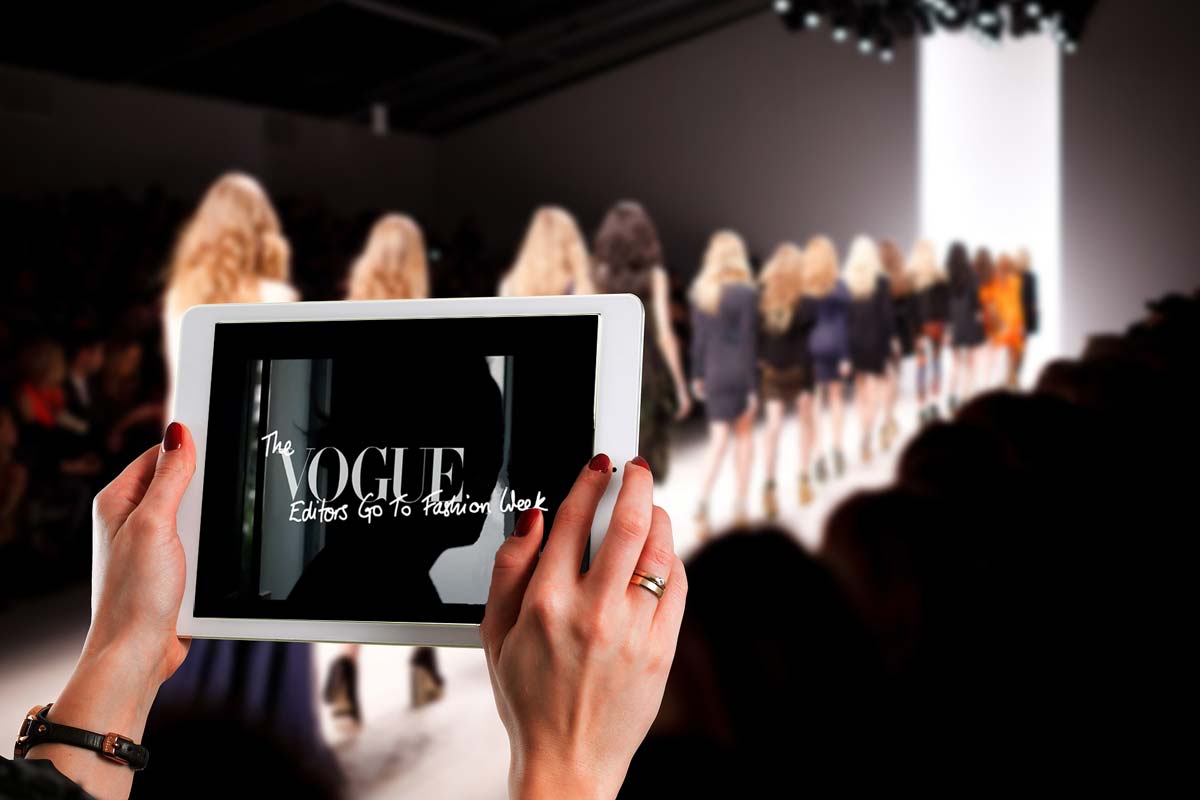