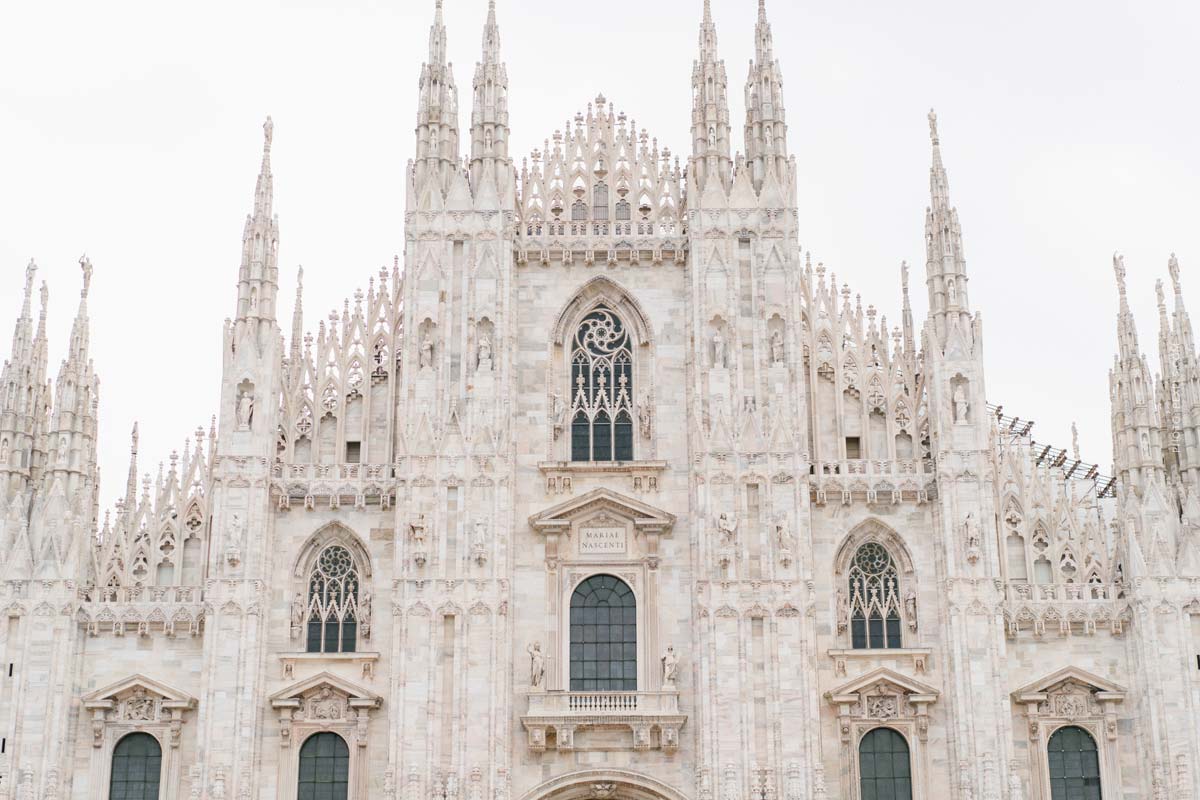 Versace in Milan – Versace is an italian fashion company. They are selling worldwide expensive clothes, leather goods and accessoires for men, women and children, such as perfumes, items of furniture and jewelry.

With an exciting cast for both seasons of 2022, Versace presents their new collection with a new generation attitude and their champion attitude.

First there is the Spring/Summer Fashion Show.

And then there is of course also the Fall/Winter Show.

For their Fashion Show, Versace booked supermodels just like Gigi and Bella Hadid.

Almost everyone of you might have at least heard of Gigi Hadid, she is a well-known american model. Now all of you can see her at Versace’s Fashion Show.

She also represented a Versace design at the Met Gala.

Who else was there in Milan for Versace’s fashion show?

Maybe you have already noticed before, singer Dua Lipa walked as well, on the side of Gigi Hadid, for Versace.

Dua Lipa becamae Versace’s Gen-Z muse, so she starred in Fall/Winter 2021 video. Have a look.

And of course she had to wore her custom-made dress to the Grammy’s.

Who else is part of the Versace family?

Singer, Zayn Malik, collabs with Versace for a clothing line.