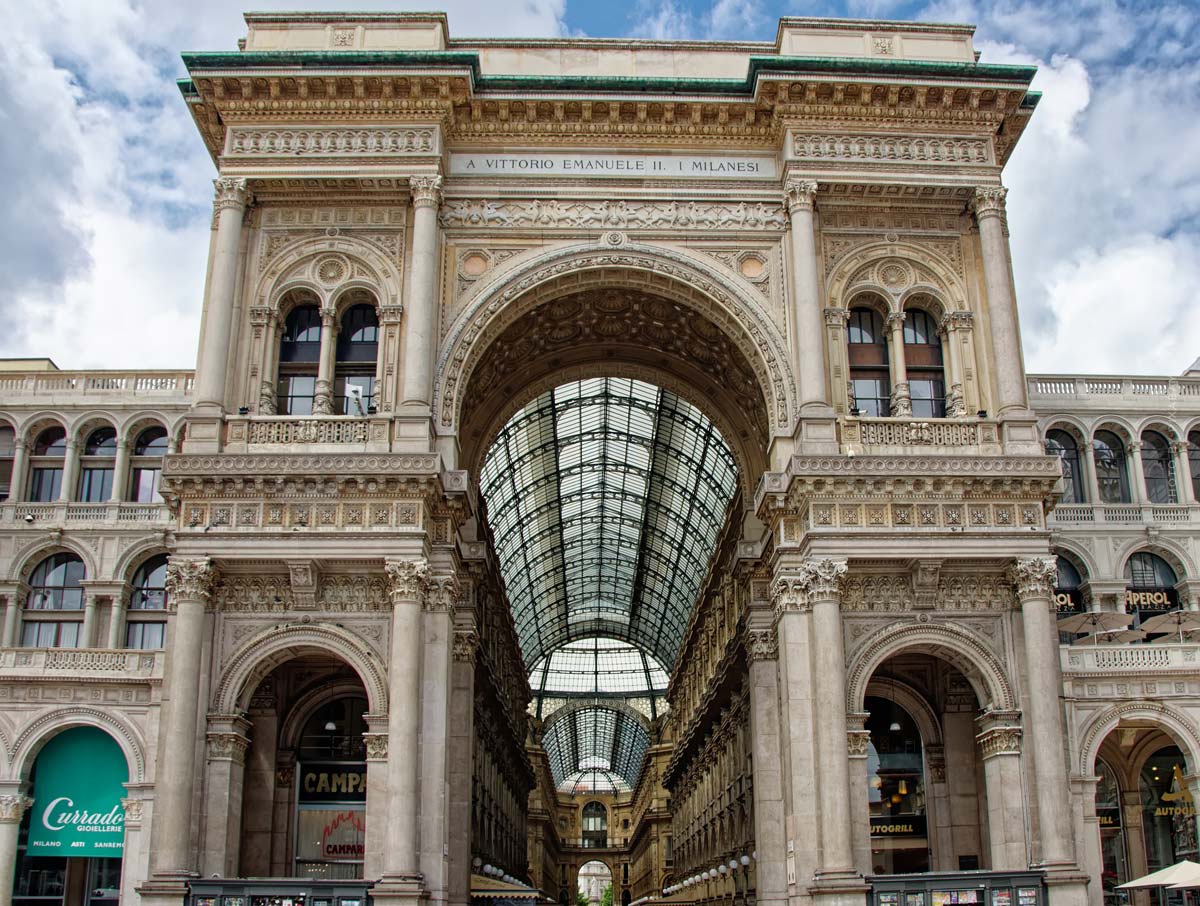 The world’s famous movie star and actress Nicole Kidman visits the Armani Privé Fashion Show in Milan with her husband Keith Urban. What she thinks about the new collection and what her favourite pieces are you can find out here. Also there are many more stars like Zendaya or Nicky Hilton who are telling us the opinions on the new Armani Privé pieces.

Who is Nicole Kidman?

The American-Australian actress Nicole Mary Kidman has been married to the actor Tom Cruise f0r 10 years, who she adopted two kids with. She won her first Oscar for the in 2003 for her role in the movie “The Hours”. Next to acting the movie star is also a successful prodcer. She got famous for her roles in the movies “To Die For” or “Moulin Rouge”. Since 2006 Kidman is married to the well known Countrysinger Keith Urban, with whom she got two more children. She is engaged in many social projects and tries to especially support women and children.