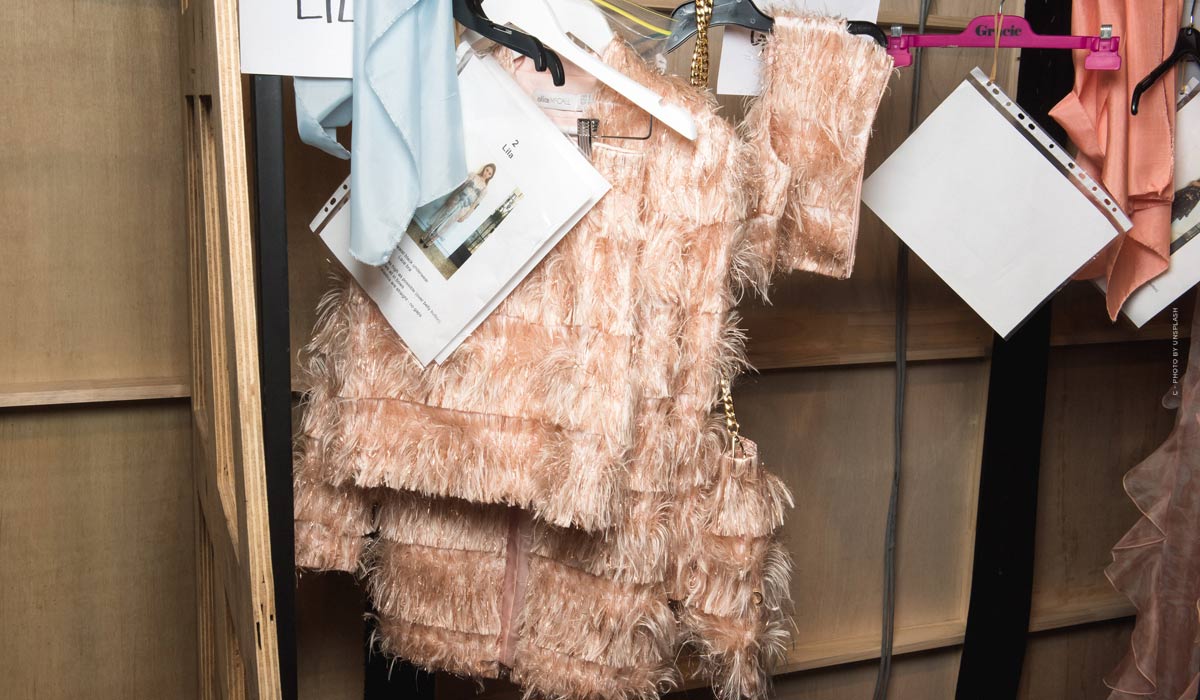 Gigi Hadid – The blonde, Californian beauty is one of the successful models who masters the perfect balance between high fashion and advertising. The Californian supermodel with the beach hair, sun-kissed complexion and feminine curves has quickly achieved a lot in the modeling industry: she has walked the runway for Chanel, Marc Jacobs and Emilio Pucci, among others, was photographed by Steven Meisel for the 2015 Pirelli calendar and has been the face of almost every Tom Ford campaign for quite some time, and is currently also the face of beauty giant Maybelline. In this article you will learn everything about the life of Gigi Hadid, whether in private or professionally as a model. You want to become a model? Then you definetly must know Gigi Hadid.

Gigi Hadid is mostly traveling around the world for jobs. Between her trip from New York to L.A., Gigi invites Vogue to the IMG offices and exclusively answers 73 questions. The supermodel tells us who her girl-crush is, shows off her boxing skills and ranks her favorite Taylor Swift songs.

Kendall Jenner, Gigi Hadid, Ashley Graham, and Paloma Elsesser sat down this afternoon at Vogue’s Forces of Fashion Conference with Vogue Runway Director Nicole Phelps to talk misconceptions, evolution, and the realities of their powerhouse careers. This girls talk is not to be missed!

Here you can watch Gigi Hadid’s most successful runway shows.

The supermodel has become a mother and shares with you her latest skin care routine and shares secret beauty tricks with you.