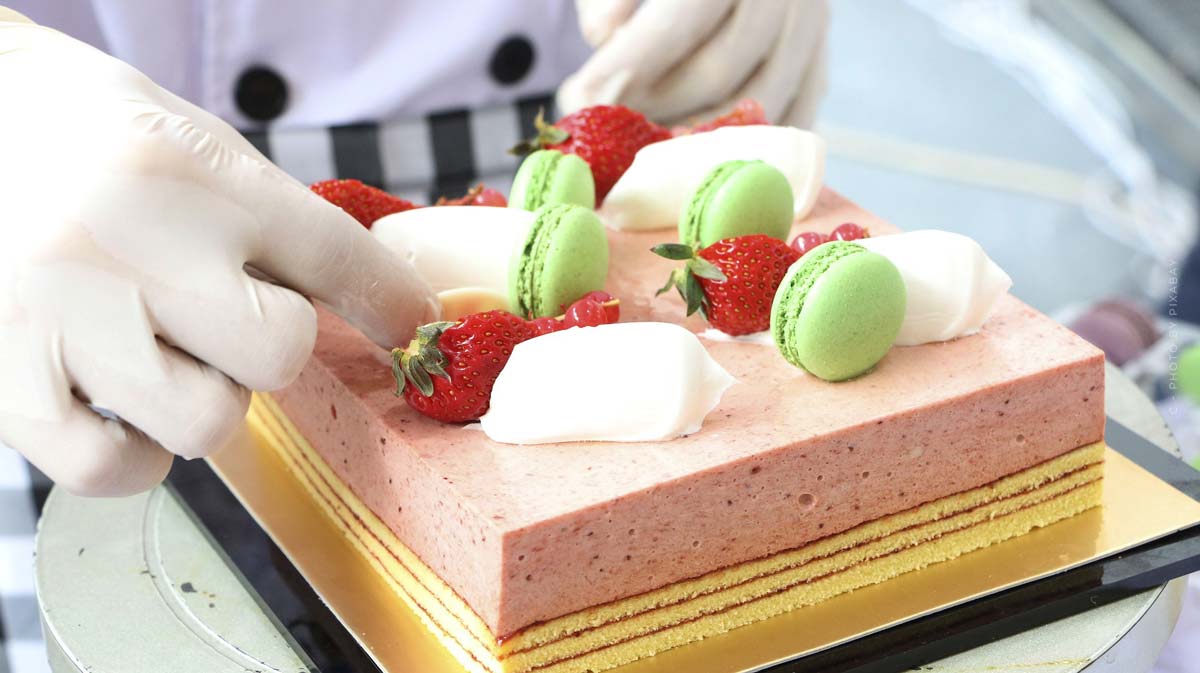 Gigi Hadid- At 26, Gigi Hadid isn’t done playing the role of supermodel. But with a new baby, new priorities, and a new regard for her own mental health, she’s carving out space to do it on her own terms. Gigi Hadid embarks on her dream cake-baking internship under Cake Boss’s own Buddy Valastro, the prolific baker best known for his impressive larger-than-life cake designs. Here, Gigi talks cooking and baking with her family on the farm, everything bagel pregnancy cravings, and favorite ‘Cake Boss’ moments.