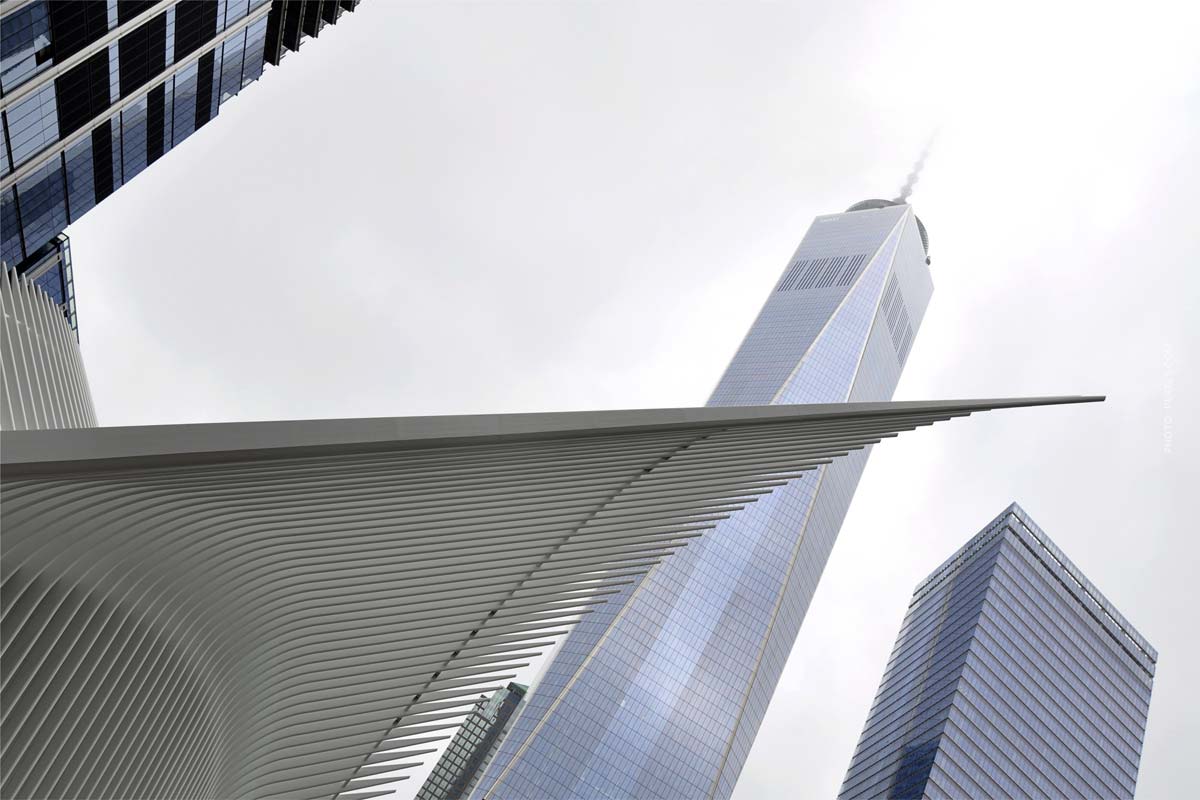 Michael Kors in New York – During the pandemic the fashion world has to face many challenges. Michael Kors expressed his happiness doing an in-person show again. This show was all about optimism, cool and confidence.

The Motivation behind Michael Kors

Watch the interview with Michael Kors and get a look behind the scenes.