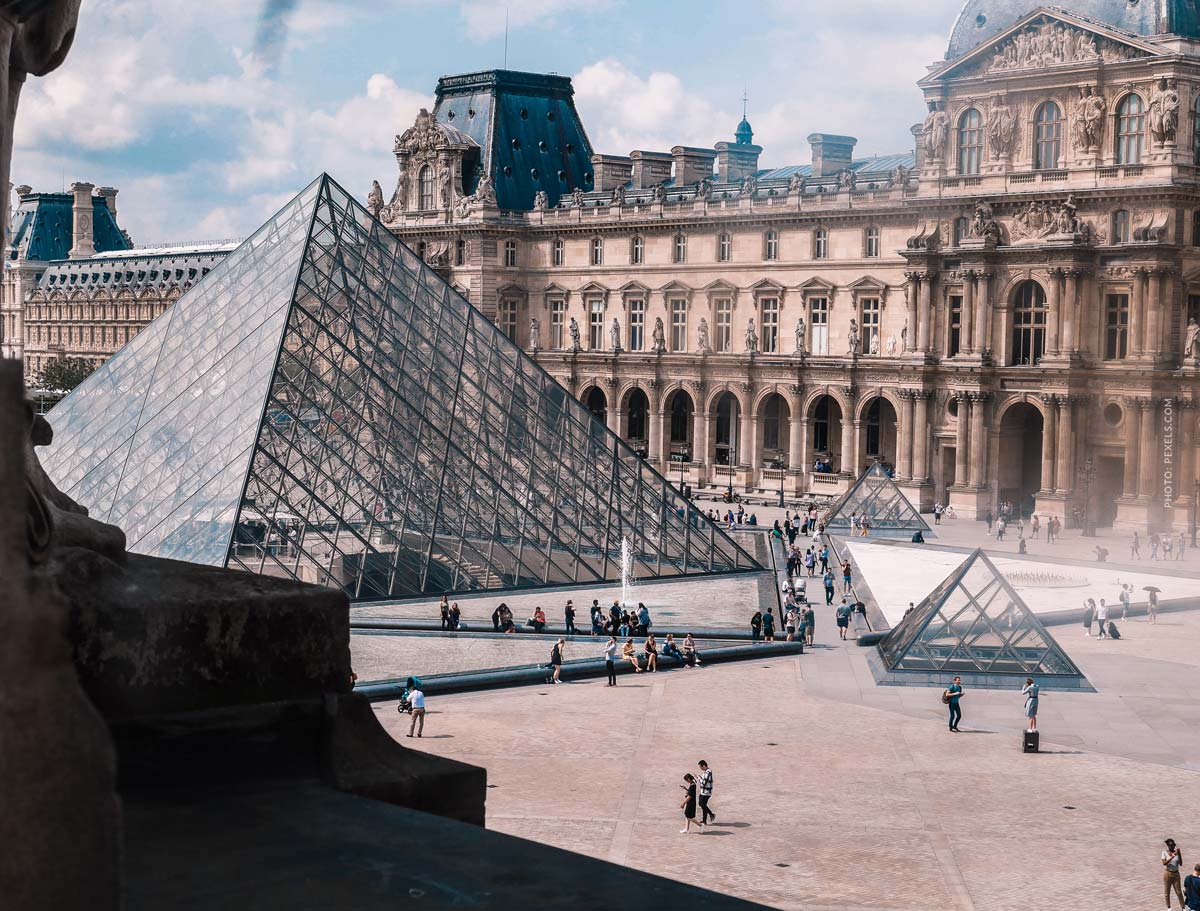 Off-White in Paris – The show introduced Off-White’s 2022 ready-to-wear collection, as well as a new haute couture line (haute couture without the haute couture marking). Which is designed by Virgil and his team, who completed the collection in the end.

Before Virgil Abloh’s death last year he said he wanted the Off-White label to mature more. This show’s topic is “Spaceship Earth” which was still under his influence. Just have a look for yourself!

The very pregnant singer Rihanna and her boyfriend rapper ASAP Rocky joined the show in Paris!

A lot happens backstage during a show. Get a short look behind the scenes from the Paris fashion show two years ago!

To pay tribute to her friend and designer Kylie Jenner wore a wedding dress to the Met Gala 2022.