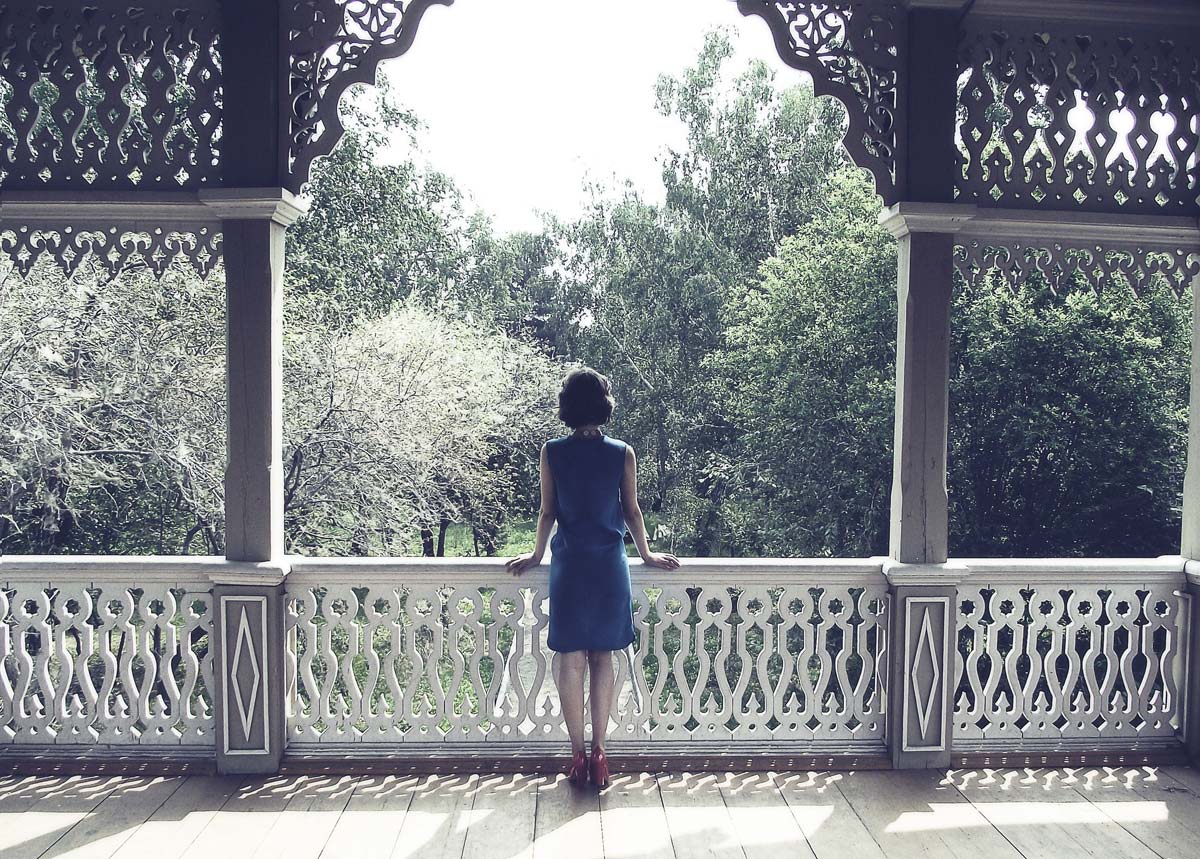 Bella Hadid has taken the fashion world by storm. She belongs to the group of new It models around her sister Gigi Hadid, Kendall Jenner and Cara Delevingne. But the model can do more than just look beautiful. The model takes us down memory lane, from wearing mens Louis Vuitton to walking for Karl Lagerfeld. Bella talks about her dream wedding dress by Vivienne Westwood, happiness, and Middle Child Syndrome.

Let´s have a look at Bella´s stunning outfits!

Do you know Gigi Hadid?

Gigi Hadid- At 26, Gigi Hadid isn’t done playing the role of supermodel. But with a new baby, new priorities, and a new regard for her own mental health, she’s carving out space to do it on her own terms. Gigi Hadid embarks on her dream cake-baking internship under Cake Boss’s own Buddy Valastro, the prolific baker best known for his impressive larger-than-life cake designs. Here, Gigi talks cooking and baking with her family on the farm, everything bagel pregnancy cravings, and favorite ‘Cake Boss’ moments.