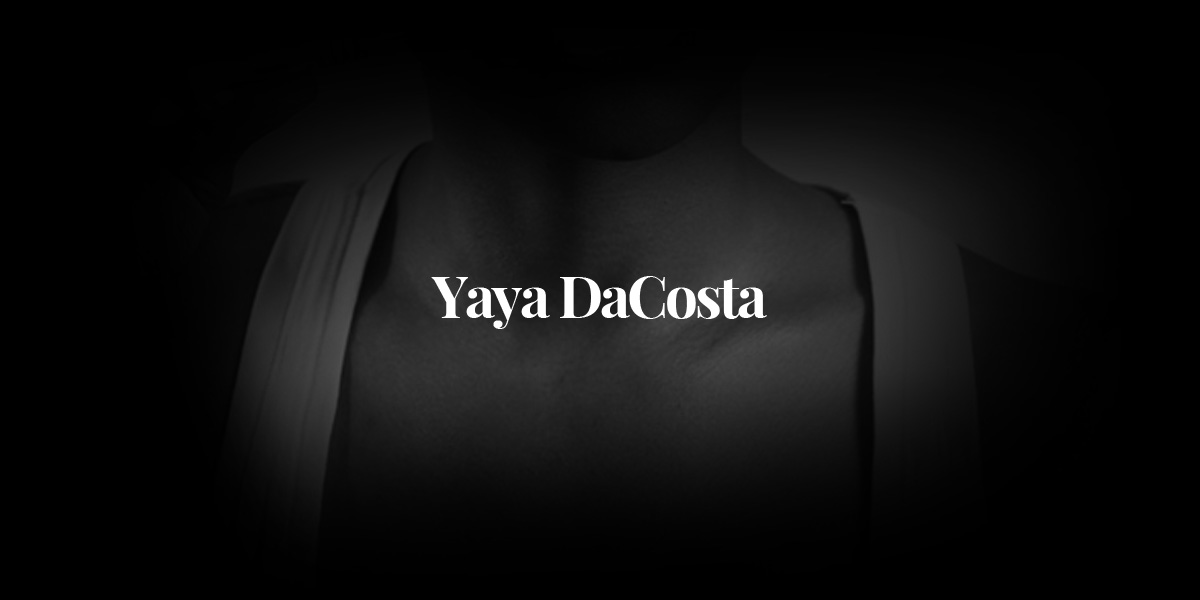 Yaya DaCosta was born on November 15, 1982 in New York City as Camara DaCosta Johnson. She is an American actress and actor. DaCosta grew up in the Harlem and took part in the third season of America’s Next Top Model, after that she kept working as a photo model. After starring in a series of the Eve TV series, DaCosta starred with Antonio Banderas in the role of LaRhette in dance film Dance! Each dream begins with the first step. For this role, she was nominated for the Teen Choice Award in 2006. She also took on a larger role in the unpublished film drama The Shanghai Hotel. In 2006 she took acting lessons and was hired alongside Danny Glover for a role in the Filmdrama Honeydripper. She was nominated for the role at the Black Reel Awards 2008 in the Best Ensemble category. Nowadays, she concentrates more on her singing and acting career.

Yaya about her Fitness Routine and Beauty Products

Yaya Behind the Scenes of Chicago Med