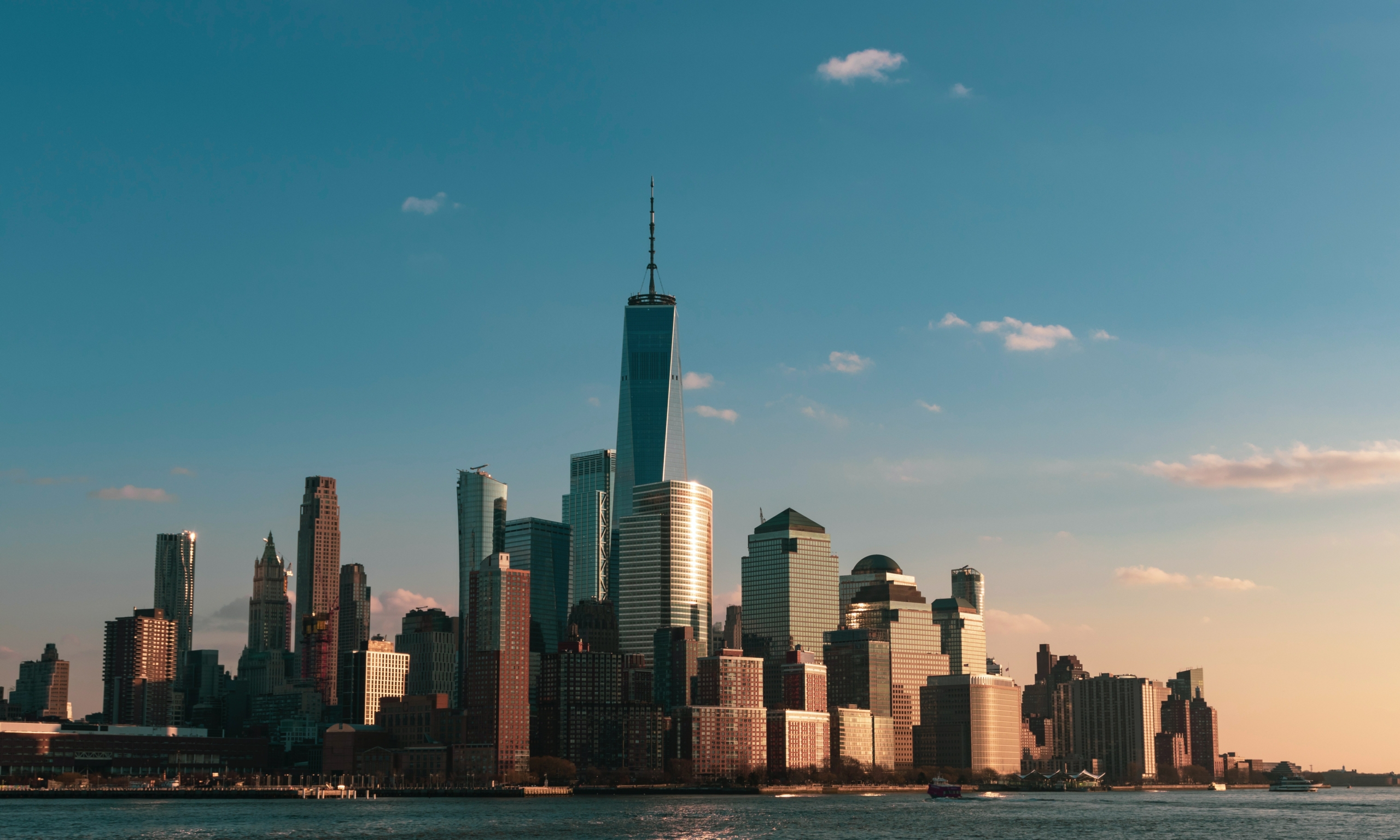 Sydney Sweeney at Met Gala – Sydney is an american actress and model. She came attention with the Netflix series “Everything Sucks!” and the HBO series “Euphoria”. It was her first ever Met Gala, which she attended with a white gown from designer Tory Burch. This year’s theme was “Gilded Glamour”.

The actress attended this year her first ever Met Gala with designer Tory Burch, just weeks after becoming the brand’s new ambassador. Sydney described this event “a dream come true”.

She attended the Met Gala in a white gown, switching from a long gown to a shorter ensemble on the center carpet.

Also other Euphoria stars as Maude Apatow and Jacon Elordi arrived in style at the red carpet.

Have a look at Tory Burch’s iconic handbag!

Sydney in Ask Me Anything

You want to know more about Sydney? Watch this video in which she opens up about Euphoria, regrets, fangirl moments and more.