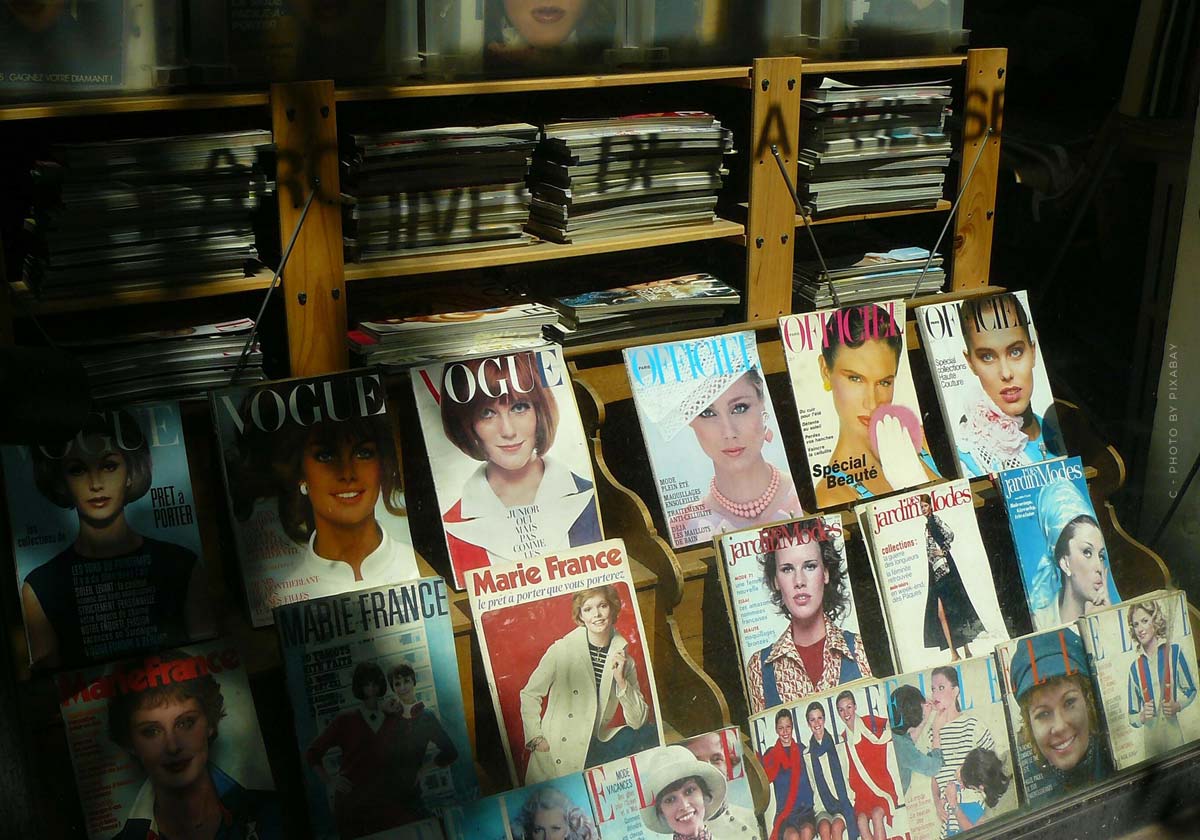 Anna Wintour – There’s no denying that Anna Wintour has done more than change Vogue magazine; she’s had a massive impact on the fashion industry. But although her career looks impressie at first glance, when you take a closer look you’ll realize she hasn’t always been a resounding success. The life story of this fashion icon is fascinating, even the part where she was let go from Harper’s Bazaar after only nine months of employment.

From her least favorite word in fashion to why she always has on her Chanel shades, Vogue’s Editor in Chief shares the 73 things that make her Anna Wintour.

Anna Wintour about the Met Gala

Anna Wintour talks about some of the greatest looks from previous years at The Met. Anna discusses everything from her favorite Met outfits and guests to the best afterparties.

For the special collaboration with Vogue, Jordan Brand has reimagined two versions of its iconic sneaker. The ultimate fashion sneaker: Air Jordans, inspired by Anna Wintour

The real reason the Devil wears Prada’s Miranda priestly is based off Anna Wintour, and why she’s been named ‘Nuclear Wintour’.