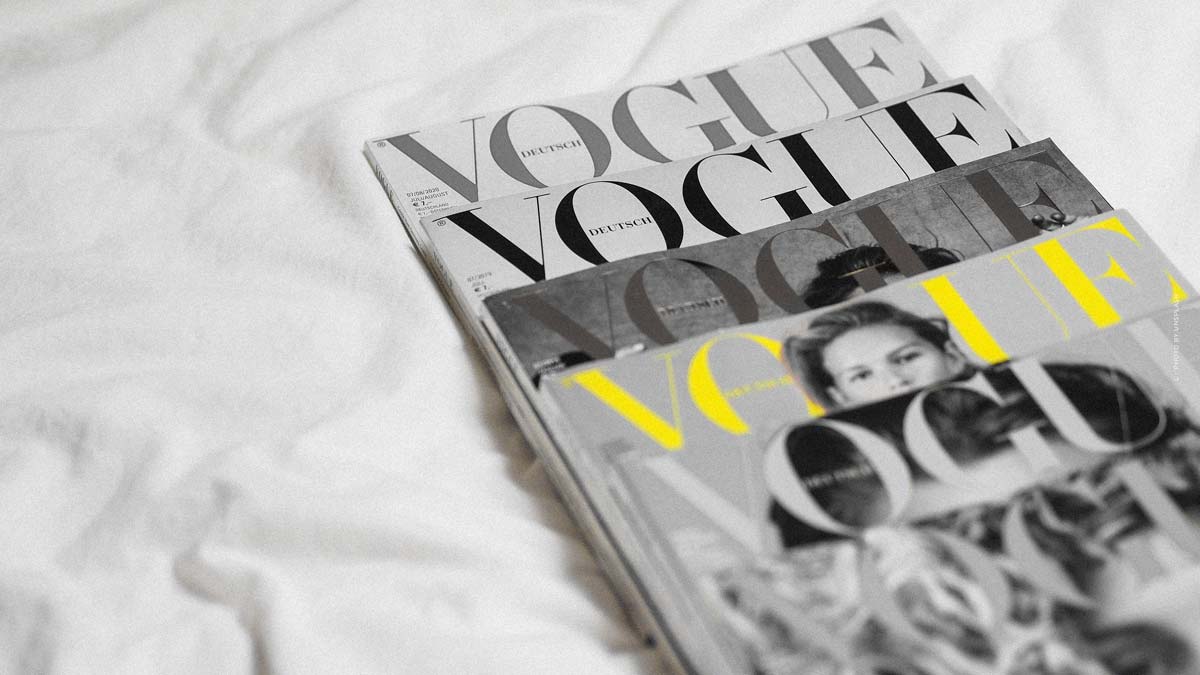 Anna Wintour is a big name in the fashion industry and has been editor-in-chief at Vogue for more than three decades. She talks about her highlights of Paris Fashion Week including the mention of the biggest brands like Chanel, Gucci and many more.

Anna Wintour is a British journalist who has been editor-in-chief at Vogue US for more than three decades and is also the artistic director of Vogue’s publisher Condé Nast. Before she was an aspiring fashion student in her youth and almost gave up her dreams of working in fashion when her father encouraged her to stay in the field and pursue a career in fashion journalism which she became very successful in. She was also editor-in-chief at Vogue Britain before she came to the US.

Vogue’s editor-in-chief Anna Wintour talks about the major surprises that fashion week Paris brought with it. She keeps it short and simple, only talking about the highlights of the season. This is what she had to say in an interview with the magazine in Paris:

This is a part of what she is talking about in the interview: