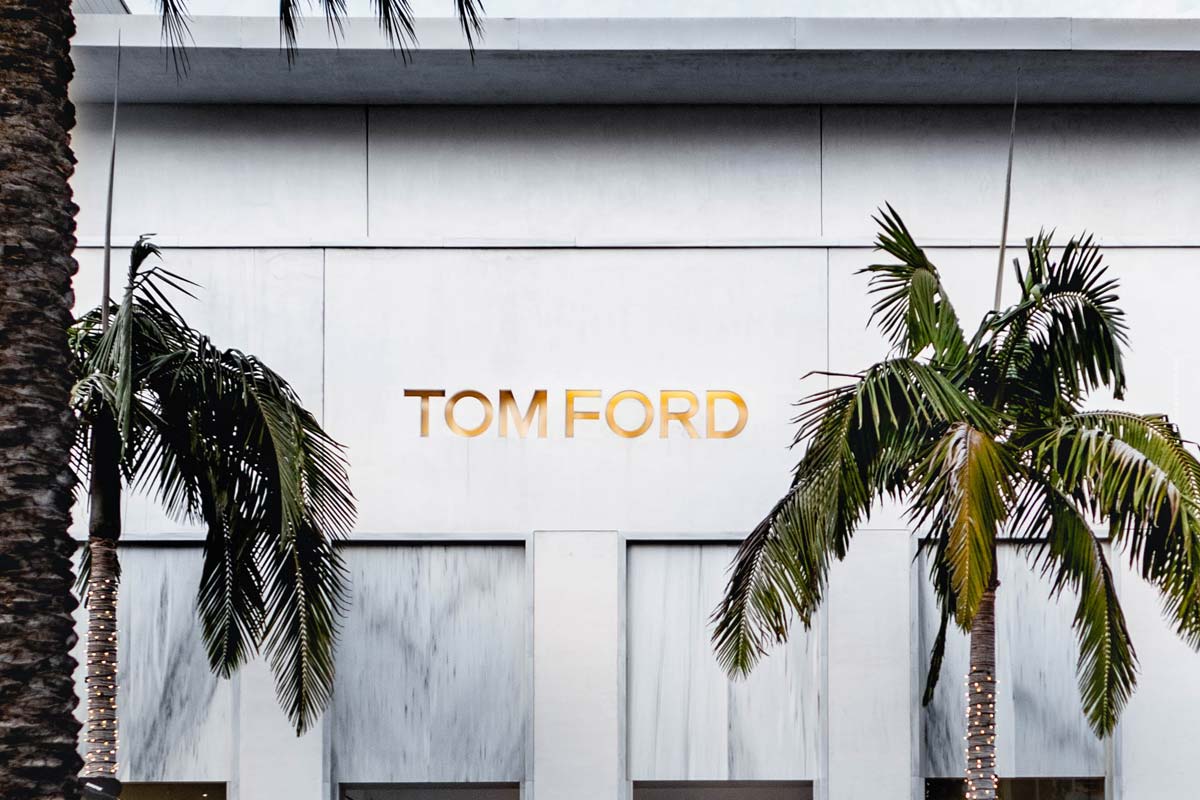 Dawn Mello, then Creative Director at Gucci, discovered Tom Ford and was able to recruit him for the company. Tom became internationally popular and received several awards. He presented his first fashion collection for menswear in 2005. Meanwhile he has 21 sales outlets worldwide, for example in Milan, Tokyo or Las Vegas. Here the designer and director Tom Ford talks about his teenage years as an actor, how he was typecast in fashion and what it was like to return to women’s clothing.

After graduating, Tom Ford studied design and later also architecture. In 1990 he started working for the ailing fashion company Gucci. With numerous innovations in fashion, Ford managed to bring  Gucci to the top of the global fashion houses within a few years. Tom Ford, at the age of 32, became the creative director for all Gucci product lines. In 2004, he left Gucci to create his own label, which currently sells primarily menswear and accessories. . He also joined the Estee Lauder cosmetics group. There he built up his own brand and became responsible for design, advertising and sales. In April 2007 he opened the first Tom Ford Store in New York. Now Tom Ford is probably the most revered designer of the decade. He now controls men’s lines, women’s lines, fragrances, advertising campaigns and store designs.

The famous model Taylor Hill prepares here with her beloved dog Tate in hair and make-up chair for Tom Ford’s fall show 2020. As she prepares for the fashion show, she talks about the first use of TikTok and about the big show.