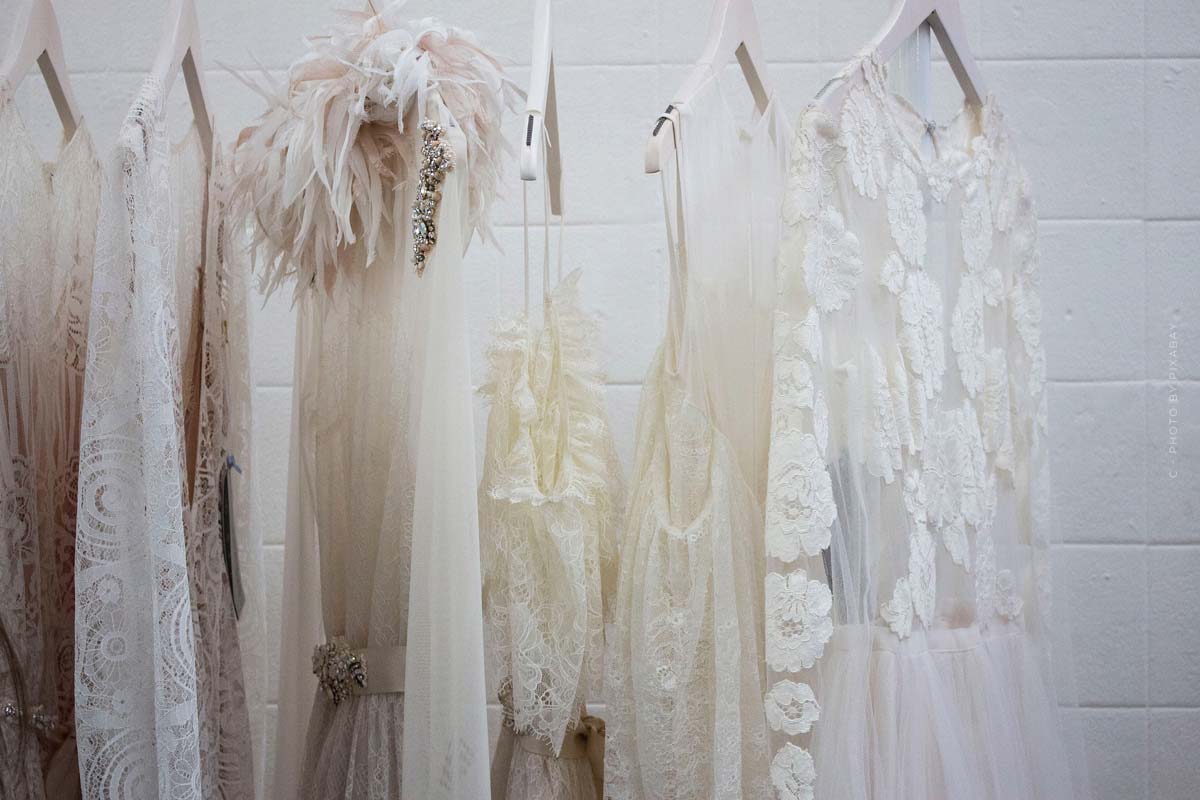 Justin & Hailey Bieber – A love story. Countless performances, recordings, but also some scandals and crashes later, Justin finally found his absolute dream woman in Hailey and came to rest. After more than two years in the marital harbor, the two are solid anchors for each other. No leaf fits between the cuddly dream couple. Justin Bieber and Hailey Rhode Bieber talk with Keke Palmer about Hailey’s YSL and Justin’s Le Maison Drew Met Gala looks.

Justin & Hailey Bieber on Dressing Up for the Met

So let´s have a look at their stunning outfits for the Met Gala!