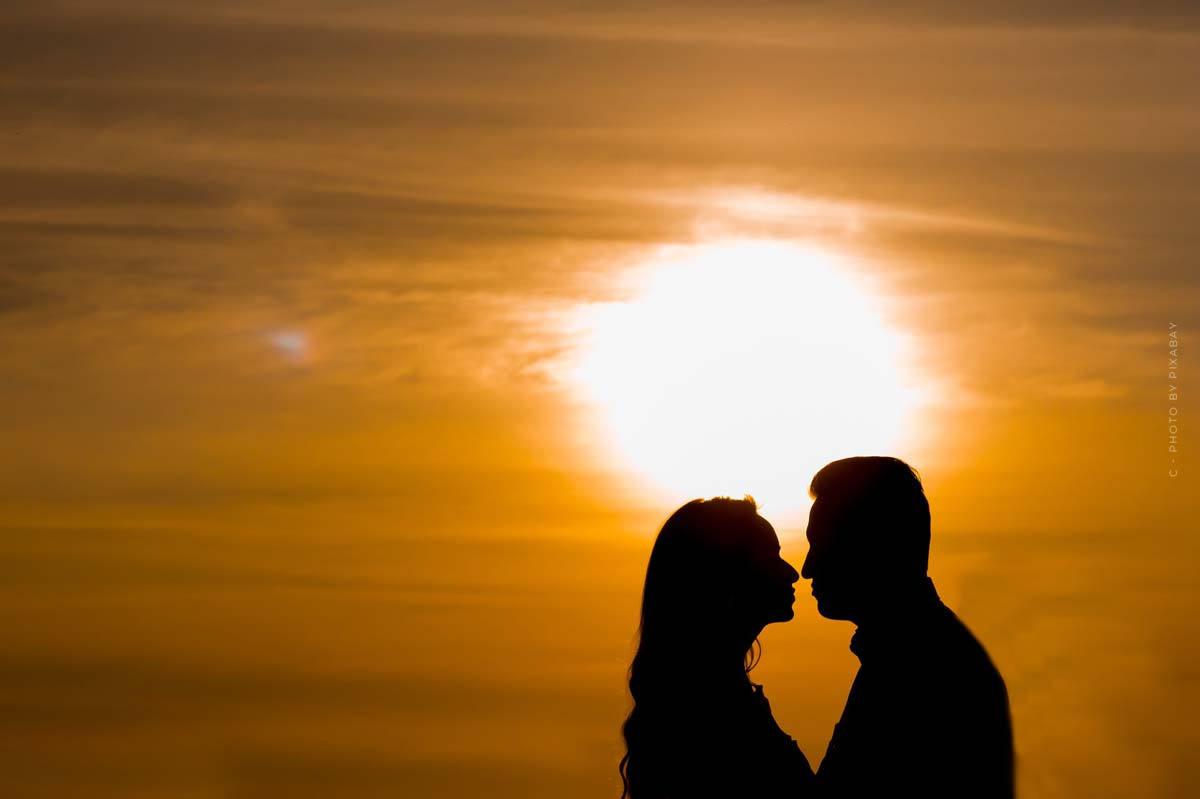 Celebrity Couples – In Hollywood sometimes it seems like the best celebrity couples never last, but we have a feeling some of these duos are in it for the long haul. Here are all the biggest celebrity couples who got together. In this articel we show you some well-known and new couples, like Justin and Hailey Bieber and Rihanna and ASAP Rocky.

In this video Rihanna and ASAP Rocky answers a lot of questions before they became a couple.

The two are currently one of the hottest Hollywood dream couples. Tom Holland and Zendaya  met in 2016 on the set of the film “Spider-Man: Homecoming” – their friendship for years turned into love. Since the summer of last year, the two actors have been enchanting their fans with their sweet love scenes and romantic love posts.

Megan Fox and Colson Baker aka Machine Gun Kelly ask each other all sorts of questions. Can MGK name all of Megan’s tattoos? What did they do on their first date? Does Megan know the name of his sixth album? These and many more questions will be answered in this video 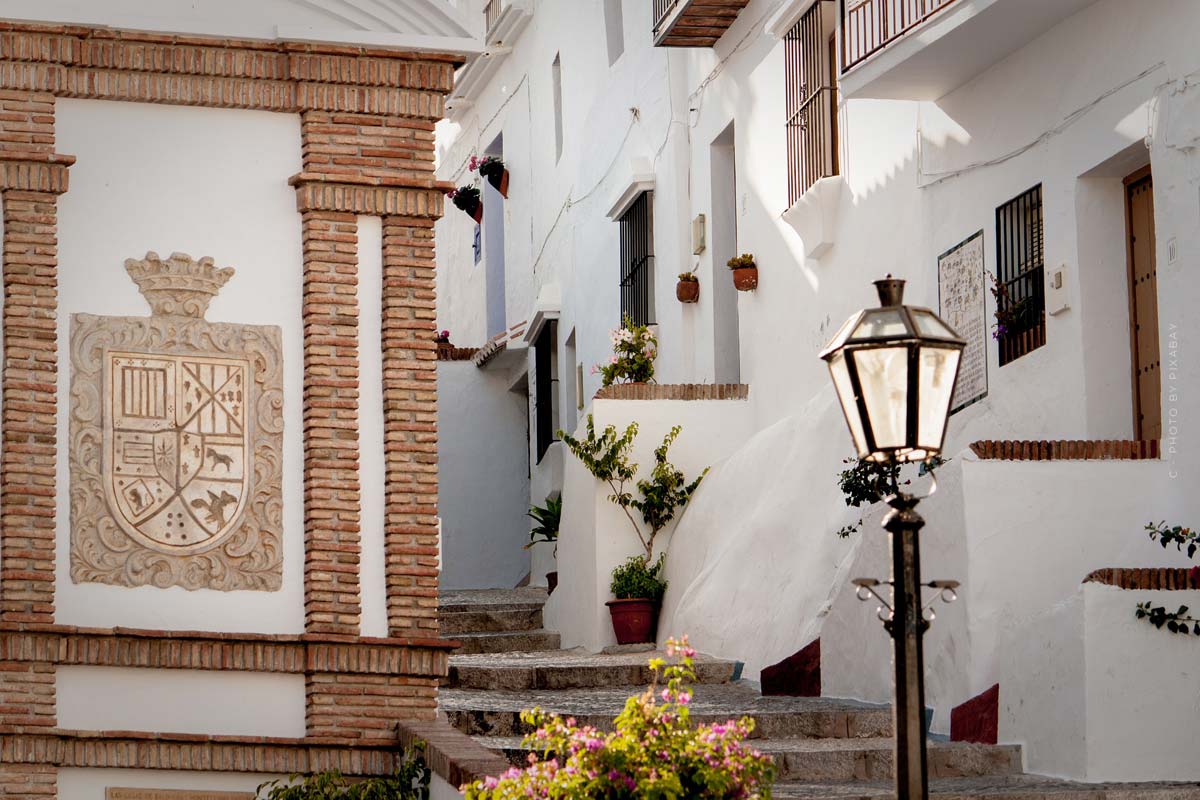