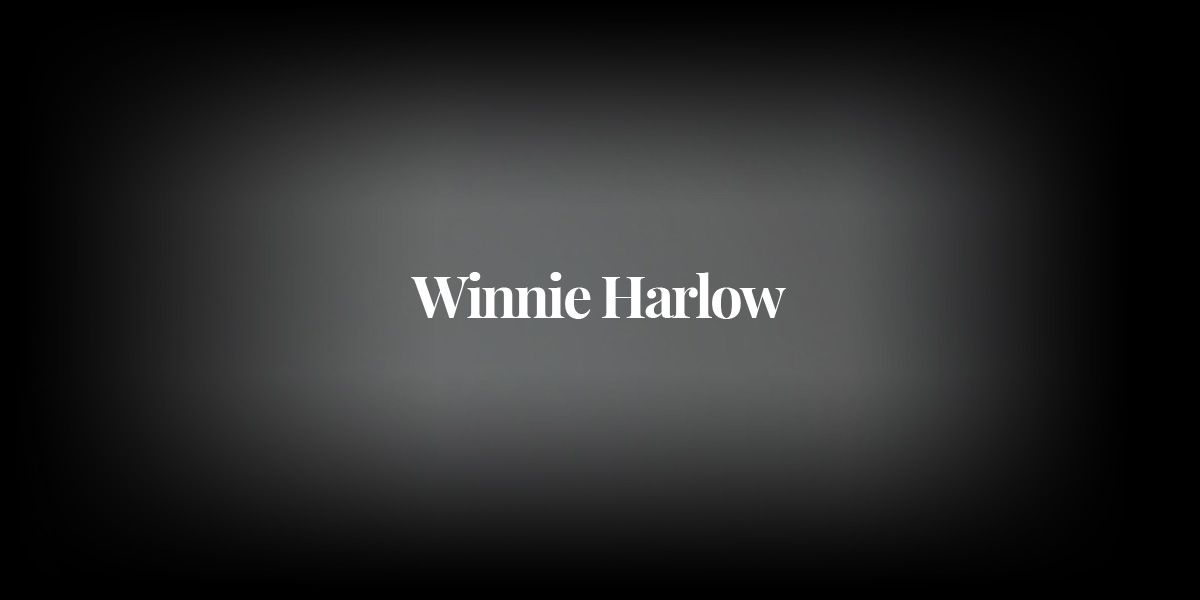 Winnie Harlow was born on July 27, 1994 in Etobicoke, Ontario and is a Canadian model. Due to the illness vitiligo, her skin has white pigment-free spots on her body and face, which became her trademark. At the age of 19 she took part in the 21st season of America’s Next Top Model, where she became known to a wide audience. In September 2014 she ran for Designer Ashish at the London Fashion Week. In November 2014 the music video “Guts Over Fear” by Eminem was released where she played a major role. In Canada, Harlow is the face of a campaign by the Spanish company Desigual and is involved in a campaign by Diesel. Since then she walked for countless famous designers and is an established model in the branch.

Winnie Harlow in one Elevator with Zendaya

Winnie Harlow about her Skin