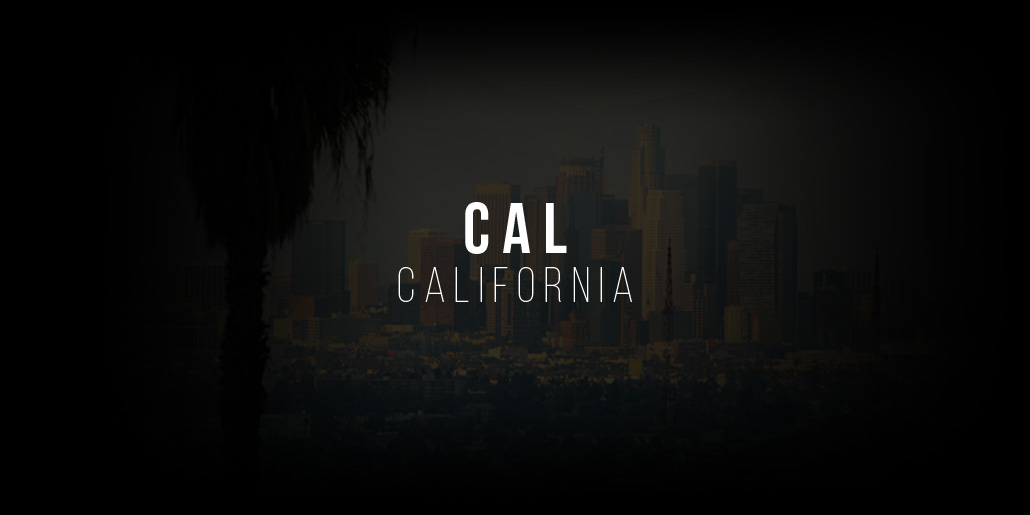 California is a state with many interesting cities and of course modeling agencies. If you want to become a model, no matter where you need a good book. Sure, there are agencies who take new faces and work on your book together with you, so you can live your dream and become a model in California and also International. In California, you need the same requirements as in other cities and countries. How you should look and how you can convince photographers to work with you and on your book, you can check in our blog post. text. Now we take a look at the cities in California, who got some good agencies.

Los Angeles is, of course, one of the best cities in the United States to start your modeling career. Take a look at the best agencies in Los Angeles.

Wilhelmina Models is not just based in Los Angeles, they also represent models in New York, Miami, Chicago, London.

Next Management works with top models which are represented in magazines like Marie Claire, Vogue and Harpers Bazar. You can find Next agencies not only in Los Angeles but also in Miami, New York, Milan, Paris and London.

Elite was opened 1977 in New York and is one of the best Model agencies worldwide. They represent supermodels like Heidi Klum, Tyra Banks, Gisele Bundchen and Iman.
Next to Los Angeles and New York you also can find agencies in Miami and Toronto.

Ford Models founded in 1946 by Eileen and Jerry Ford and is one of the best Model agencies. Miami, Chicago, New York, their agencies are placed all over USA but not only there also in Paris and Sao Paulo Ford Models is a well-known agency.

Take a look on other agencies in Los Angeles.

San Diego has many things to offer and sure they also have some agencies, where you can start your national or international modeling career. Take a look at San Diego’s modeling agencies.

No Ties Models is a very successful agency in Southern California. They scout and develop New Faces and present high-quality models who look gorgeous. They represent many social media influencers like Rocky Barnes and Motivators and Bloggers too.

This agency has lots of models who are represented in magazines like Glamour, Vogue or Celebrity. Their Models are seen in print editorials, high fashion runway, film, television commercials, and promotions.

If you do not come from Fresno, you may not know it but also there you will find some agencies to help you start in the modeling business and maybe invite you to a gosee. Take a look on Fresno’s best modeling agencies.

DeVore Studios, also known as DeVore Talent & Casting, is the Central Valley’s premier full-service casting, talent management, and actor education facility. They have helped their clients start their entertainment careers for over 15 years in the Central Valley and 25 years in Hollywood!

More about agencies in Fresno.

You live in Sacramento and want to become a successful model? Check out the best modeling agencies in Sacramento!

Cast Images is a full-service licensed talent agency representing models, actors and kids. Owner Chandra Bourne founded the modeling agency in 1991 and they offer a personal, hands-on approach to our talent, which brings amazing growth and success to the people they represent.

Start your modeling carrere in Texas: Model Agencies in Houston and Dallas
Scroll to top