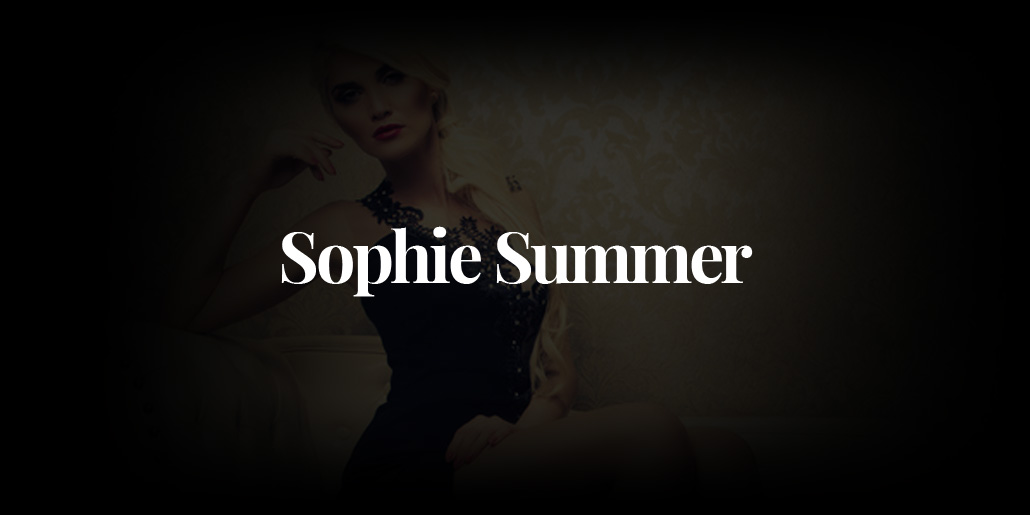 Sophie Sumner was born on the 15th of January 1990, in Oxford, United Kingdom. She was a runner-up in Cycle 5 of Britain’s Next Topmodel and then won the 18th cycle of America’s Next Topmodel a few years later. Sumner became the first foreign winner of the show. She went to the Cherwell School in Oxford, where she met the actress Emma Watson, who are close friends now.  After her success in the show, she tried her luck with music. Sumner released a single which is called “Aiming For You”. She made advertisements for CoverGirl and for the America’s Next Top Model perfume, Dream Come True.