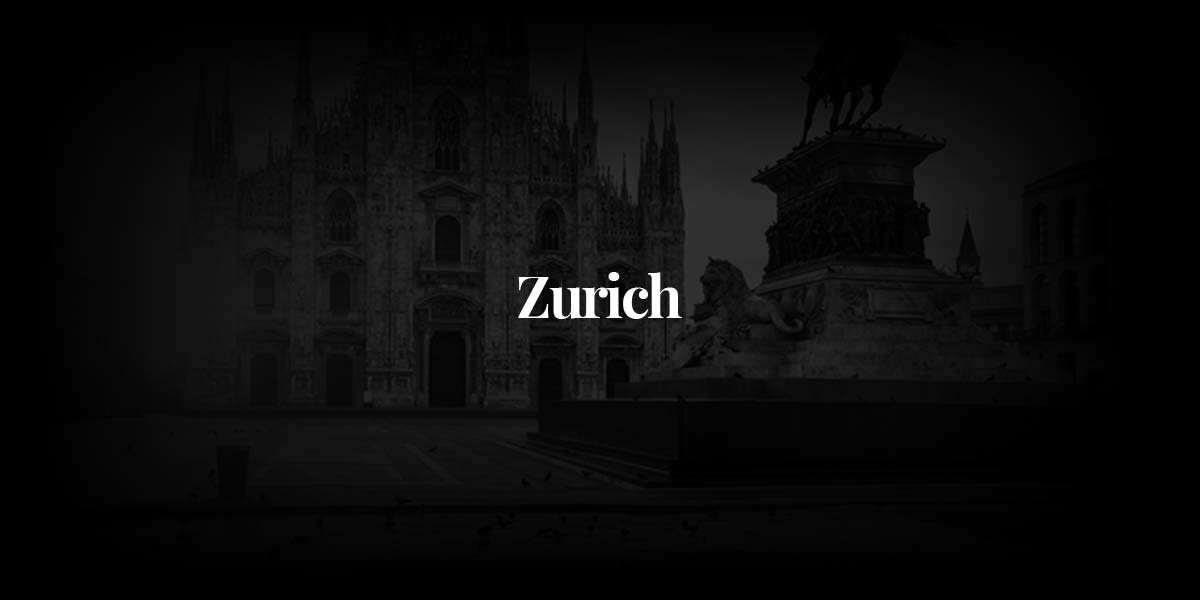 Zurich is the largest city in Switzerland and probably the best known, too. It is the home of many large Swiss media conglomerates such as tamedia, Ringier and NZZ-Verlag and in general one of the most important German-speaking media locations in Europe. Zurich has a rich cultural tradition and therefore, where culture and media join together, successful photographers are not far away. We show you the best of the best fashion photgraphers in Zurich – you shouldn’t miss them! Also: Do you like to become a model? Find your perfect modeling agency in Zurich.

Horst Diekgerdes is based in Swiss / Zurich. When you look at the photos shot by Horst Diekgerdes you immediately are aware of his creative gene. He has a unique style and a good eye for the personalities of those in front of the camera lenses, and every single shot seems to tell you a story.

Eric Condette is based in Swiss: Zurich. You would have never guessed this, but Eric Condette is a photographer who self-taught himself everything he knows today! He focues on commercial shots and his photos preserve beauty for all eternity. He’s one of the most talented phoographers from Zurich for sure.

KIPLING PHILLIPS is based in Swiss / Zurich. This is another great photographer from Switzerland. Kipling Phillips is a professional with talent, especially regarding editorial shoots.