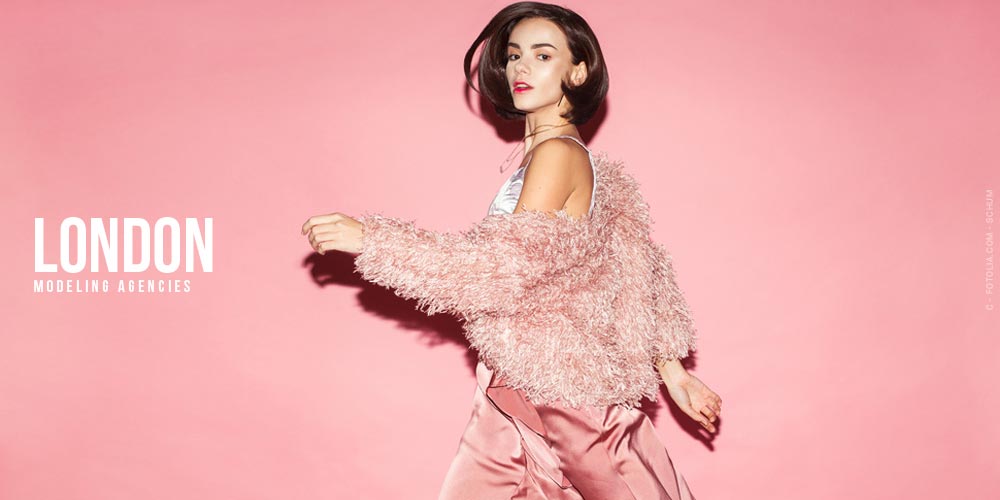 London is one of the most important cities for fashion. The different looks and special vibes in the London influence the whole world. Every model wants to work in London and every photographer wants to shoot in London. Here you find the top photographer in London.

Do you like to become a model? Find your perfect modeling agency in London.

Benjami Kaufmann grew up in Munich, Germany. Since he was a kid he always loved photography, especially because his father was a photographer aswell. After his training as a graphic designer and some work experience in Germany he decided to move to London for his studies. He already had great editorials published in Elle Germany, Elle Russia, Vogue Spain, Vogue Portugal and many more. Benjamin Kaufmann is based in UK: London

Åsa Tällgard is a fashion photographer with great clients like ELLE Russia or Vero Mode.

ÅSA TÄLLGÅRD is based in UK / London

Dan Smith mostly does editorials and beauty shots but also advertisement. Harper’s Bazaar, L’Officiel and VOGUE Ukraine are only some of his clients.

Dan Smith is based in United Kingdom: London

The Australian Jane Mcleish-Kelsey moved to London when she was 18. She does many fashion editorials for amazing clients like British & Australian Vogue, Vanity Fair, US & Australian Elle, British & German Marie-Claire and The Sunday Times Style Magazine.

Jane Mcleish-Kelsey is based in UK / London

Rhys Frampton photographs mostly editorials but with both man and woman. He likes to create a sensual and playful atmosphere in his art.

Rhys Frampton is based in UK: London

Elisabeth Hoff does not only photograph advertisement, but also editorials or lingerie shots.

Elisabeth Hoff is based in UK: London

From model to photographer: Alexander Beer was a model when he discovered his love for photography. His current project ‘Men of Yoga’ will show male yogi’s all over the world in dramatic environments.

Alexander Beer Photography is based in the UK: London

Anya Holdstock is based in UK / London

She has specialized for fashion photography but also does advertising, lookbooks, model portfolios and magazine editorials.

Rhian Cox is based in UK: London

Cecilie Harris is not only a Photographer but also Videographer. He has worked for the Magazine Boys by Girls and made advertising shootings for Zalando.

Celcilie Harris is based in United Kingdom: London

Vic Lentaigne has already worked for amazing clients like Boys By Girls Magazine, Vogue (US), Vogue Italia and REVS Magazine.

Vic Lentaigne is based in UK: London

Thanassis Krikis is on of the best photographers and works for amazing clients like L’Officiel, Harper’s Bazaar and  Marie Claire.

Thanassis Krikis is based in UK / London

Blair Getz Mezibov is not only a photographer but also a videographer. He also made music videos for example for John Legend.

Blair Getz Mezibov is based in United Kingdom: London

Darren Black is based in UK / London

Timo Kerberos photographs are creative and remarkable. He already photographed for Magazines like L’Officiel, ELLEN, NION and brands like Adidas and Topman.

Timo Kerber is based in UK: London

Nike, Fila, Adidas or G-Star are only a small number of top clients of Eliot Kennedy Photographer.

Eliot Kennedy is based in UK / London

Mario Testino is based in UK: London

Iakovos Kalaitzakis is based in UK / London

Craig Easton is based in UK and France: London/Paris

Chantelle Dosser has a large number of top clients such as Vogue, Bulgari, L’Officiel and Baccarat.

Chantelle Dosser is based in UK and France / London/Paris

For fashion editorials is Luc Coiffait your man. His photography has a unique and soft style.

Luc Coiffait is based in UK and United States: London/LA/NYC