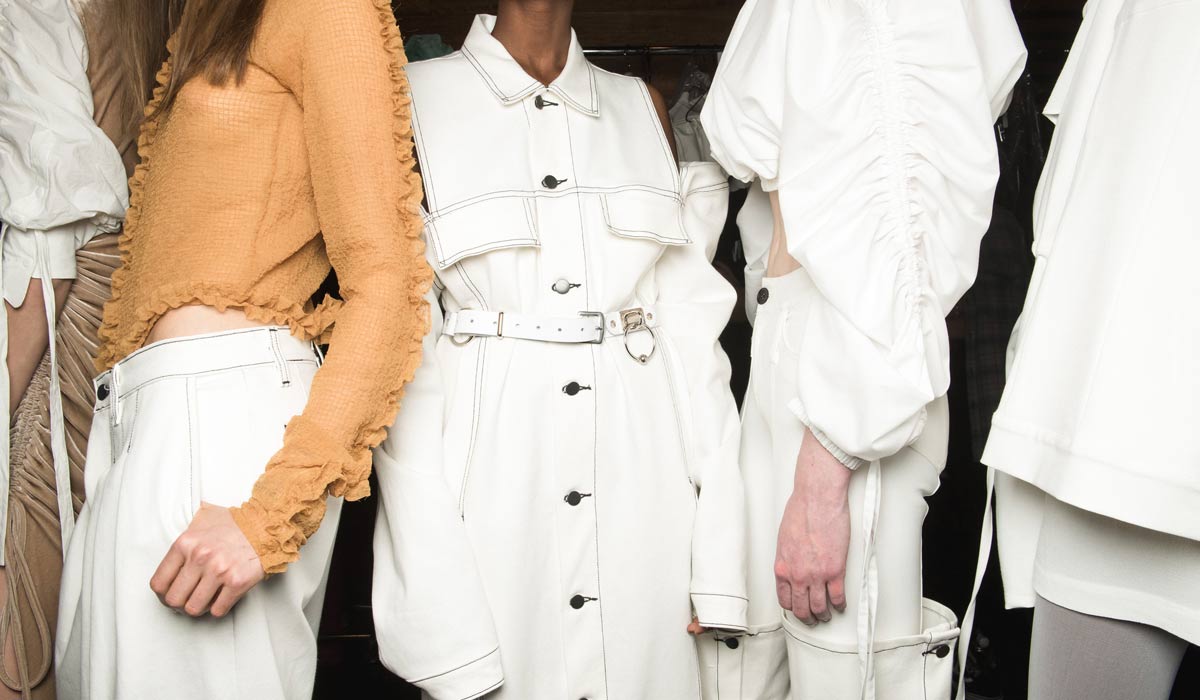 Leni Klum – She is the daughter of the famous Victoria Secret Angel Heidi Klum and already makes big headlines with only 17 years. She is the new cover girl of the 20 Glamour issue and in addition it is her first solo magazine cover. She wears a white dress with yellow daisies. 20 years before her famous model mother appeared on the cover. One thing is for sure Leni and Heidi Klum look more alike than ever. in this article you will learn everything about lenis klum career as cover girl at glamour to interesting interviews and her first runway show for Dolce Gabbana. You want to become a model? Then you definetly must know Leni Klum.

Supermodel Heidi Klum’s daughter Leni is following in her famous mother’s footsteps! Marissa Montogomery spoke exclusively with the rising talent at a magazine shoot in Malibu.

Leni Klum kicks off GLAMOUR Germany’s 20th anniversary with her first solo cover! In 2001, her mother Heidi Klum was featured on the first GLAMOUR Germany issue, so Leni is following in her footsteps. In this video, Leni now gives a very private insight – into her cell phone. Who did she call last? What music does Leni like best? And which app does she use most often?

Great honor for Heidi Klum’s daughter Leni. She was one of the models who were allowed to present the exclusive creations of designers Domenico Dolce and Stefano Gabbana in Venice. The two designers had a meter-long catwalk built for their fashion show on St. Mark’s Square. Like all the models, Leni Klum was transported to the catwalk in a gondola and then walked down the catwalk to the sounds of Vivaldi’s “Four Seasons.