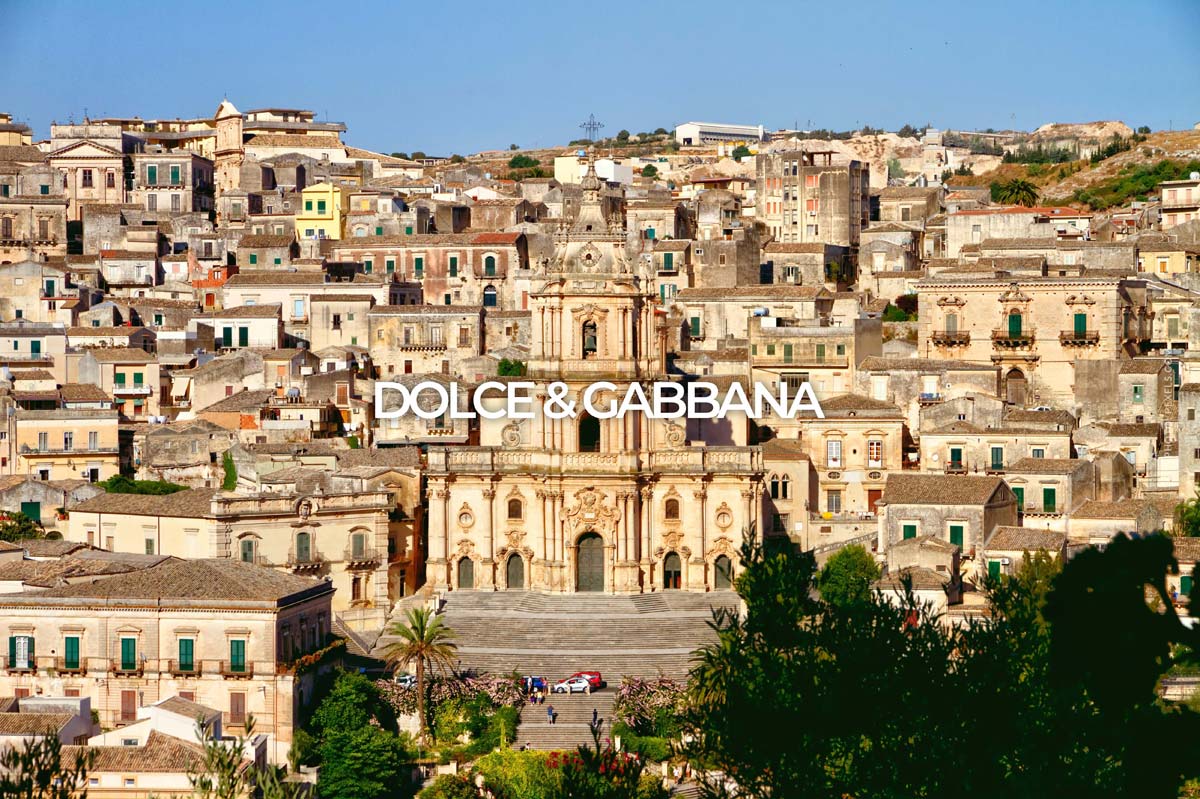 Dolce & Gabbana in Sicily – Like every year, luxury brand Dolce & Gabbana planned something special for their fashion shows, moving the massive spectacle to the Sicilian city of Siracusa. This show is “history and tale” – wedding dresses, dresses with wings and more. The collection’s unique pieces are a profound expression of Sicily and its people, touching the mythical soil of the city’s oldest heartland and evoking exquisite beauty, tradition and timeless Italian craftsmanship. During this pompous show many international stars met. To be more precise about 200 SUVs made their way to the show.

Last month there was the four-day Dolce & Gabbana Alta Moda extravaganza fashion show in Sicily. Get yourself a look!

Making of in Sicily

The making of D&G, as you can see on our Instagram.

Mariah Carey, Kris Jenner and More Behind the Scenes

Stars as “All I want for christmas is you” – singer Mariah Carey, “The Kardashians” – star Kris Jenner, and the  british actress Helen Mirren attended the Alta Moda show. Before joining the show they greeted their fans.

Maybe you have ot seen her before, but also the british actress Sharon Stone joined the Alta Moda fashion show in Sicily.

Sharon Stone and the Devotion Bag