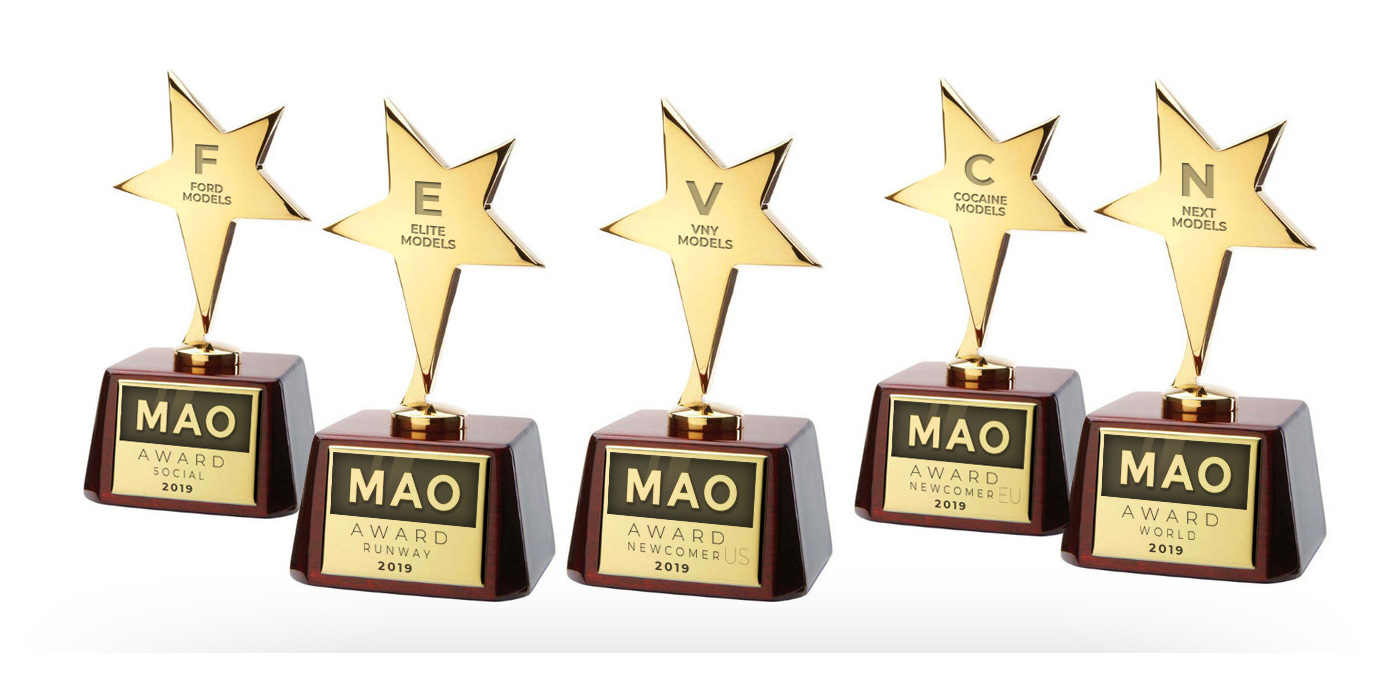 Model Agency Award – Our editors choices 2019! Who does the most amazing work with young new faces but also super models? We compared the work of more than 80 agencies for you and we selected the best agencies for models this year. Our categories: “World”, “Runway”, “Social” and “Newcomer” in USA and Europe. Check out the winners: 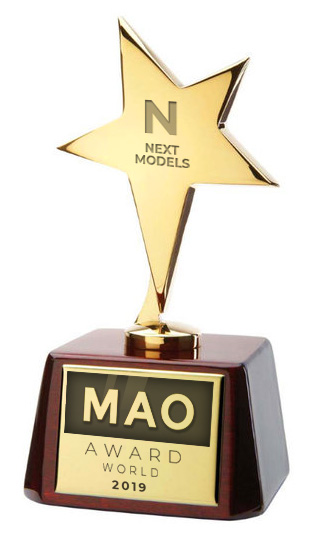 Next Models – Our World’s Favorite 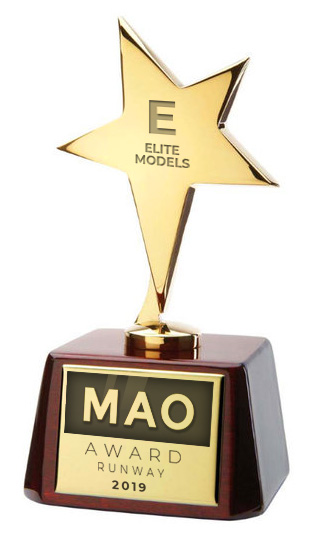 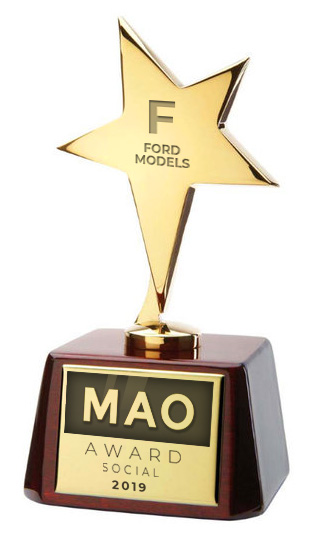 Close to 1 million followers on Instagram! Ford Models founded in 1946 by Eileen and Jerry Ford and is one of the best Model agencies. Los Angeles, Chicago, Miami, their agencies are placed all over USA but not only there also in Paris and Sao Paulo Ford Models is a well-known agency. 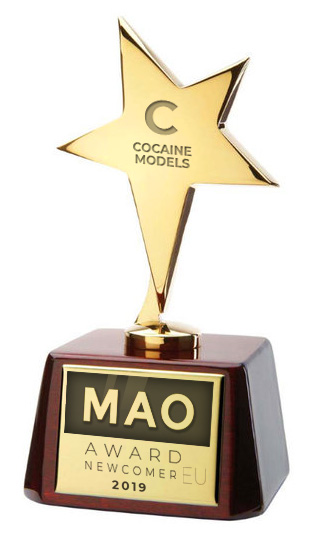 One of the youngest agencies in Europe, but already one of the most creatives and most successful! Founded in 2015, the agency called ‘CM Models’ is already working with high fashion brands like Prada, CK, Hermès and Dior but also commercial clients like Reebok and Nike. A lot of modeling new faces, with strong attitude and great smile, like you see in this latest Nike TVC. Check out these agency:

VNY Models is an Exclusive high-fashion boutique modeling agency. They are representing the world’s top supermodels.