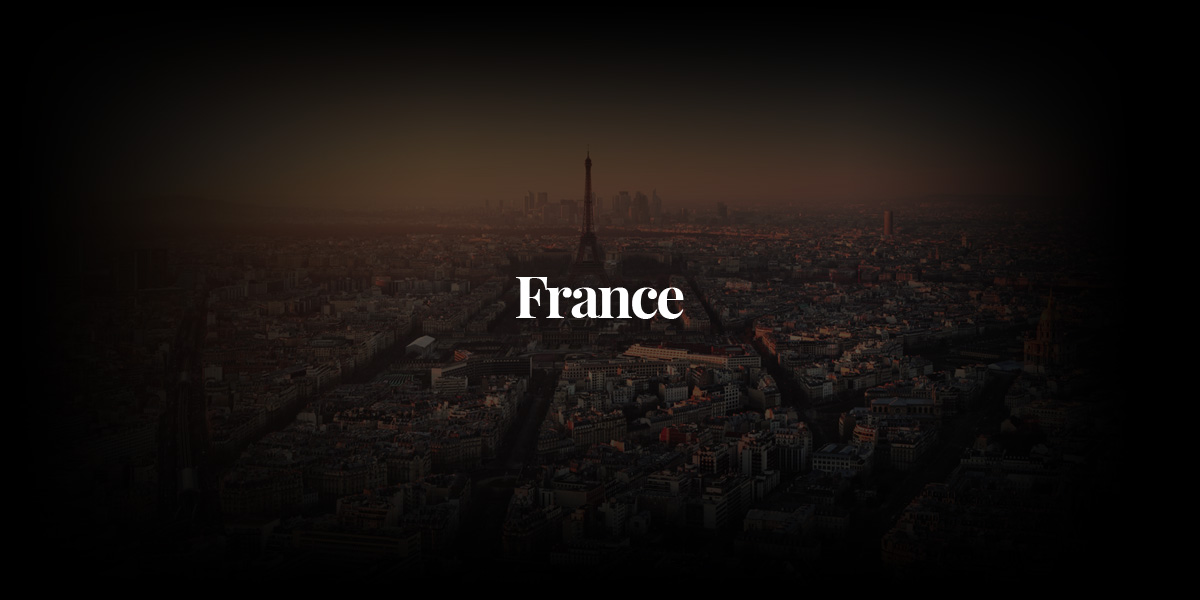 If you want to become a model in France, there is only one place to be: Paris. Paris in the ultimate fashion and model metropole in Europe next to Milan. So if you have the chance and live in France, you should definitely look for an agency in the capital city. There are many agencies and many models who want to make it in Paris, but with some luck and of course the right requirements you will find your agency, too. France is one of the hardest markets for models since they still want fashion models most. Other markets are probably the better choice if you want to become a commercial model.

Check out model agencies in France

Supreme Models is focused on discovering new talents and new faces and help them to start in the big world of models. The models have the possibility to work for magazines like Neo 2, Harper’s Bazaar or Numero. At runway shows, they work for Luis Vuitton, Miu Miu or Moncler… Read more about Supreme Models.

The Face Models is placed next to the Fontaine Louvois. They have models with different looks and an extra category for New Faces. Famous labels cooperate with the agency. Some of the models already represented fashion from Givenchy or had a cover shooting for Harper’s Bazaar. Read more about The Face Models Paris.

Next Management works with top models which are represented in magazines like Marie Claire, Vogue and Harpers Bazar. You can find Next agencies not only in Paris but also in Miami, New York, Milan, London, Los Angeles, Montreal and Toronto. Read more about Next Management Paris.

The agency represents a few models from Paris and is a good opportunity for models to gain a foothold in the modeling business, especially to break into the German market.