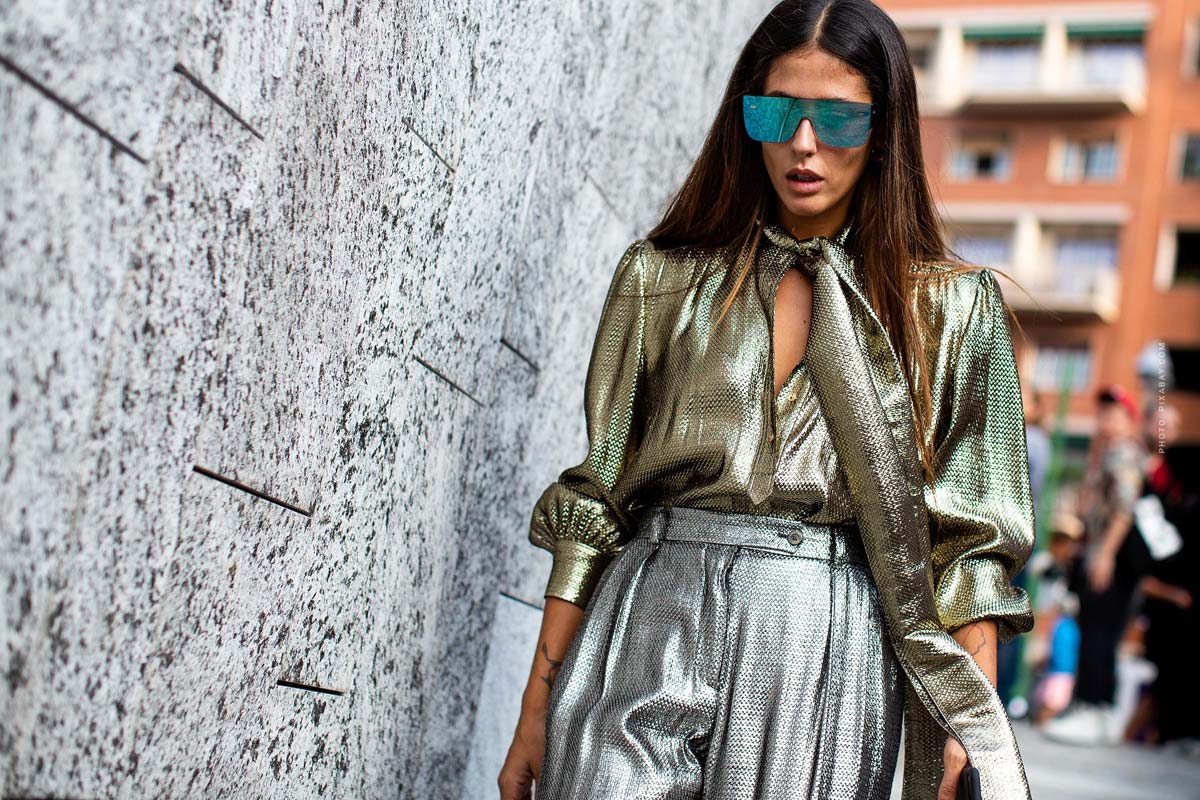 Paris Casting – As a model in Paris, Fashion Week is the most important week of the year for you – which model doesn’t dream of walking for big designers at a Fashion Week one day? In Paris, the most famous fashion houses like Chloé, Vivienne Westwood, Givenchy, Louis Vuitton and more present their new collections twice a year at fashion week. On the way to the top model there is only one way: A good model agency! So that many young models have the chance to become a model, there are now exclusive casting dates. From the short introduction, to taking measurements, first model polaroids and the first no catwalk. Model Castings is a way to a career and to the Fashion Weeks in Paris, Milan, London and New York.

Twice a year, Paris transforms from the city of love to the city of fashion. Numerous designers like Dior, Louis Vuitton and Fendi present their latest collections at the runaway. To make sure that the show runs perfectly, a lot of models are cast. Many people want to become a model, preferably in the cities of fashion like Paris, Milan or New York. A first step in the right direction is to take part in a casting.

Casting – How to become Model in Paris

The city of love is known for the most glamorous and iconic fashion houses like Chanel, Yves Saint Laurent, Louis Vuitton, Christian Dior, Hermes and Christian Louboutin. Modeling in Paris is the ultimate destination for all professional models. On the way to the top model there is only one way: A good model agency! Castings are the best way to apply as a model!  From a short introduction, to taking measurements, first model polaroids and the first no catwalk. Model Castings is a way to a career and to the Fashion Weeks in Paris.

If you want to become a model and make it internationally, you need a great face and the right figure. Today, that no longer means a straight nose, finely plucked eyebrows and a super slim waist. More and more emphasis is being placed on charisma, as well as discipline. This is a basic prerequisite for getting through long days at work with a radiant smile and not letting any star airs come through that are only allowed to Naomi Campbell. If you’re just starting out on your modeling career, you can quickly give it up again.

Who actually does casting? Read more about our: