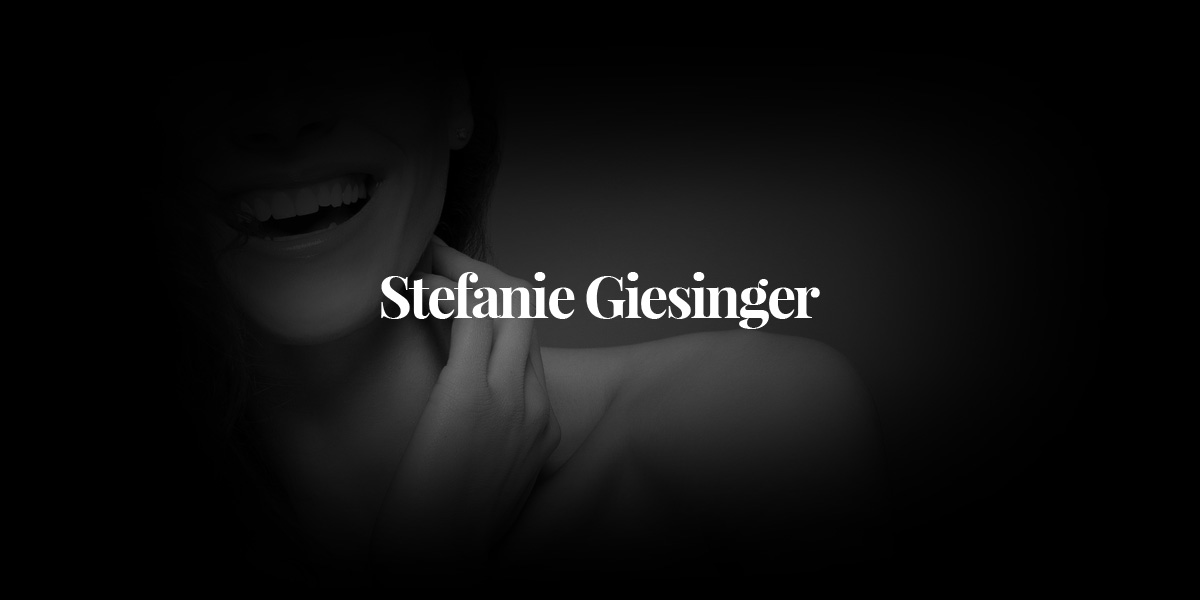 Stefanie Giesinger was born on August 27, 1996 in Kaiserslautern, Germany. She is a German model and won the ninth season of Castingshow Germany’s Next Topmodel in 2014. Since 2016 she has been associated with the British YouTuber Marcus Butler. She is very active in the social media and represents the L’Oréal brand through print media and online videos. Stefanie established as a successful model and is planning to move to New York to bring her model career on another level. She represented the fashion of various designers as a catwalk model and build a strong fanbase, which also brings her great deals as an influencer. Furthermore, she owns her own Youtube Channel and posts daily Vlogs, DIY and co.

Yaya DaCosta: The Model With An Angel Voice

Spain: The Best Agencies To Start Your Career
Scroll to top