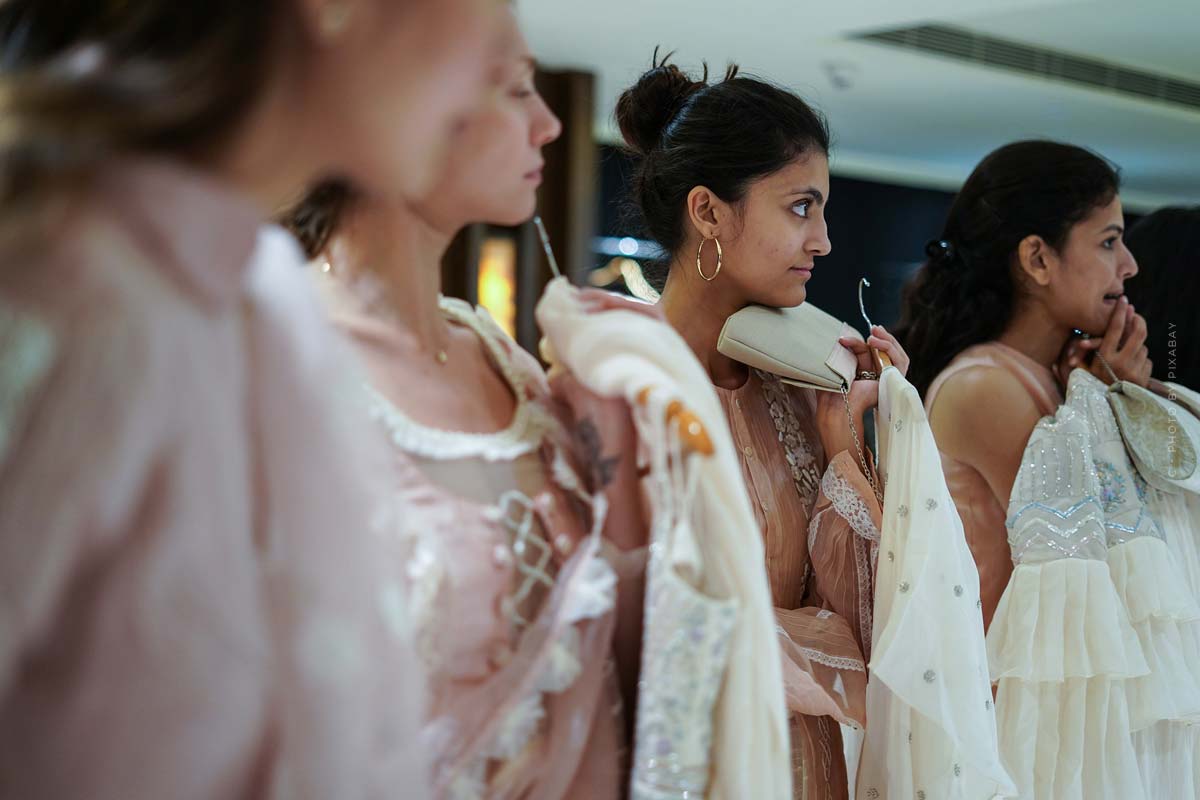 Shanghai is mostly known for its number one place when it comes to fashion shows. In 2018, fashion designer Coach’s Pre-Fall Show took place in Shanghai. Beautiful robes and luxurious coats were the main topic of the fashion show. Vogue shows us how the two girls Rosé and Jisoo from the korean girl group Blackpink get ready for the show. The 1941’s themed pre-fall fashion show was detailed with old cars as well as old themed buildings on the runway.

The korean girl group Blackpink takes Vogue to the Fashion Show from fashion designer Coach in Shanghai. Blackpink is the highest-charting female Korean act on Billboard and has broken numerous online records throughout their career. In 2018, two of the four group members, Rosé and Jisoo share their journey to the Coach show including a few breaks for selfies and greeting their fans. Vogue follows the two grils getting ready for the show and gives insights on what its like being on a big fashion show in Shanghai.

In the same year Blackpink announced their first world tour and realesed the first episode of their reality show Blackpink house. Now the four girls are wordwide famous and are known as the most powerful celebrities in South Korea. In 2020 Singer Lady Gaga realeased a new single in cooperation with Blackpink. Watch the following video from Vogue, to learn more about the korean girl group and get insights of the Coach Pre-Fall Show in Shanghai.

Are you interested in what the fashion show from designer Coach looked like? What did the models wear and what is it like to walk on the catwalk for such a famous brand in fashion metropolis Shanghai? Watch the following video to see Coachs’ Full Fashion Show.

Behind the Scenes with the Vogue Editors at London Fashion Week