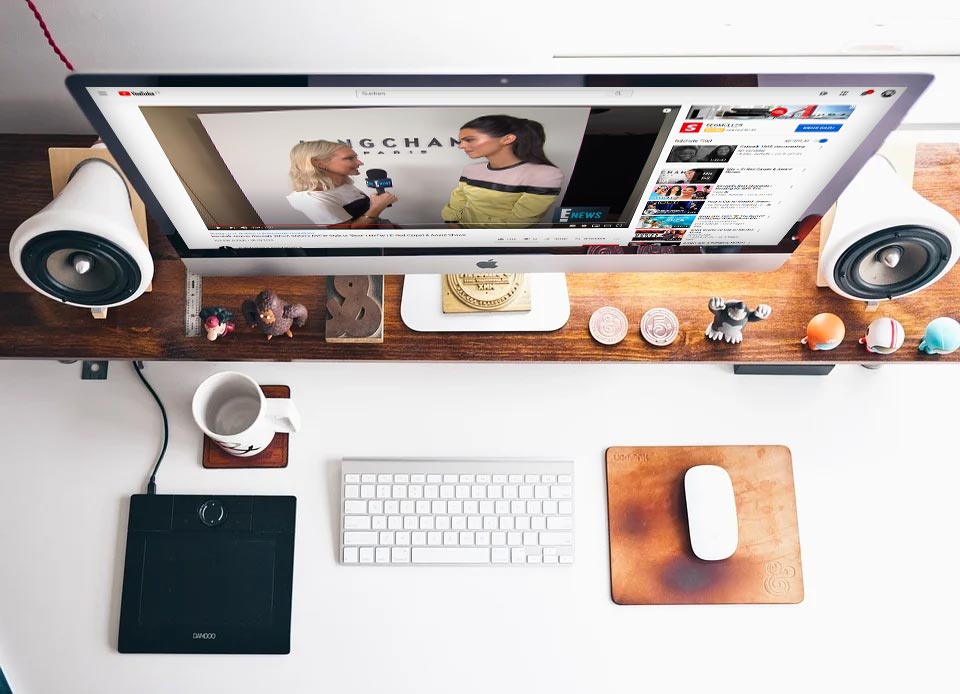 Who is Kendall Jenner?

Kendall Jenner grew up as the daughter of Kris and Caitlyn Jenner in the house of the Kardashian Jenner clan. She has been introduced to a life in the limelight since childhood. The result: At the age of twelve she stood in front of the camera for the first time for the family documentary series “Keeping Up With the Kardashians” (KUWTK), at 14 she started her own modeling career.

Although Kendall Jenner is still closely connected to her mother and the family around her half-sisters Kourtney, Kim and Khloé Kardashian, she is now standing on her own two feet. In 2017, the 1.79 meter tall US American replaced Gisele Bündchen at the “Forbes” top of the best-paid models. At that time, Jenner’s annual income was estimated at around 22 million dollars (18.8 million euros). To this day, she can still claim the top earning position for herself by standing in front of the camera for renowned fashion houses such as Calvin Klein, Givenchy or Burberry.