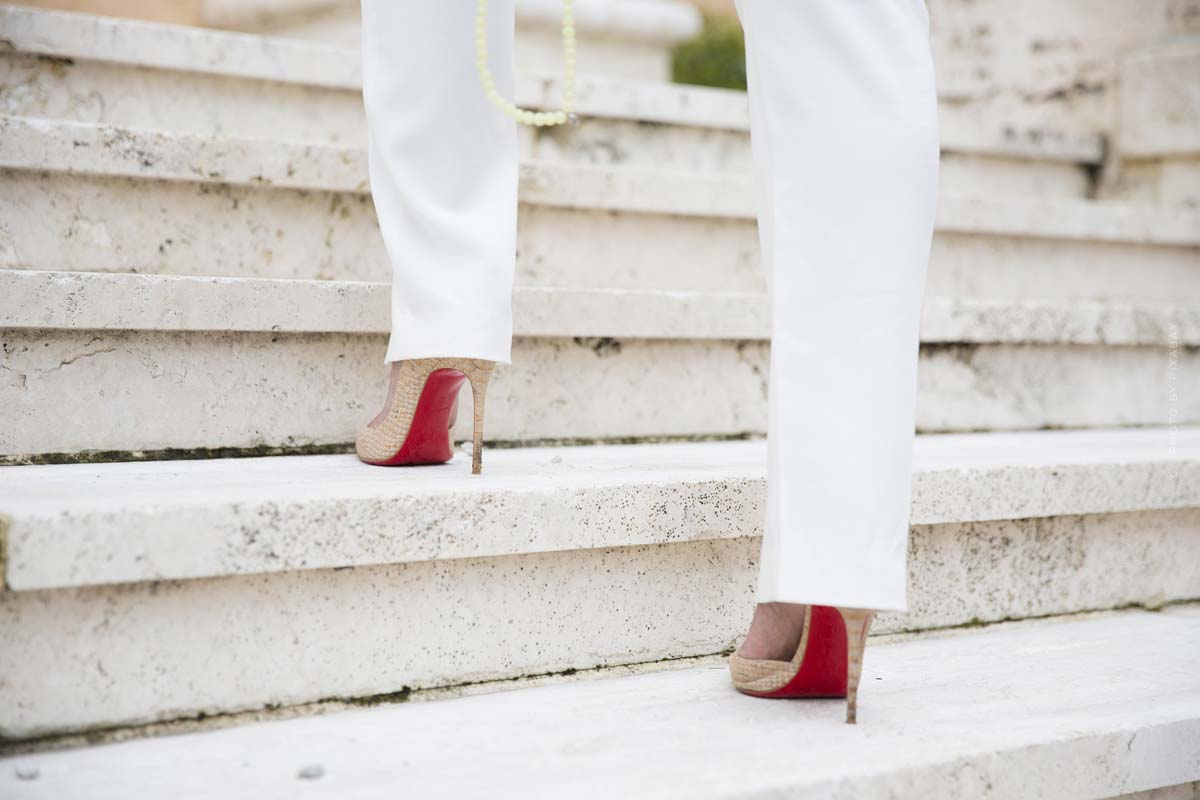 Louboutin – The label was founded by designer Christian Louboutin in Paris in 1992. Christian Louboutin’s signature shoes are the red sole. For Louboutin, red is more than a colour, it is “a symbol of love, blood and passion”. For Louboutin, the red sole is meant to act as a flirt signal between the wearer and the men around her. In this article you see the fashion shows, a collaboration and an interview of one of the most popular shoe brands in the world next to Manolo Blahnik.

The fashion shows of Louboutin are always very creative and special. He presents his Shoes and Accessoires every time in a different way.

High Heels , Sneaker and a lot of trendy colors like pastel or tie-dye. As well as some bags and Air Pod cases.

The fall / winter collection presents the house’s latest fragrances and lipstick collections and a selection of cozy shoes and accessories that can be worn indoors and outdoors. The designer chose materials such as faux shearling for pool slides and iridescent velvet to maximize the comfort while keeping it luxurious and stylish.

To celebrate the new Run Loubi Run collection, Quincy the actor and musician directed, produced, and starred in a film set to his own song.

Christian Louboutin gives Vogue a tour of his newly opened to the public exhibition at Palais de La Porte Dorée, in Paris.

Want to learn more about  fashion? Here we go:

The brand is known for its original, creative flair, as well as timeless classics and loyal customers, including film stars. The Manolo Blahnik name is particularly popular with high society ladies and has become synonymous with luxurious women’s shoes. 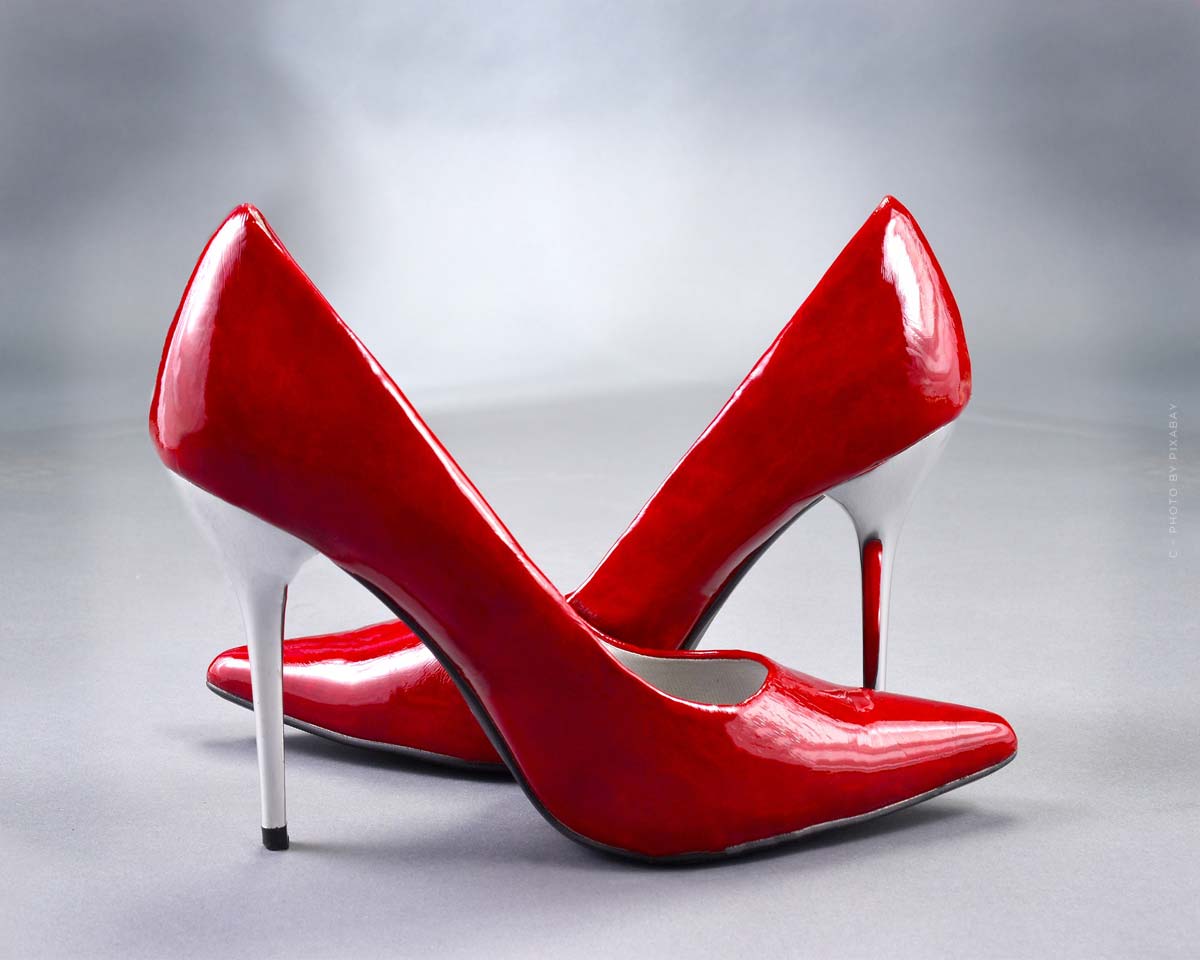