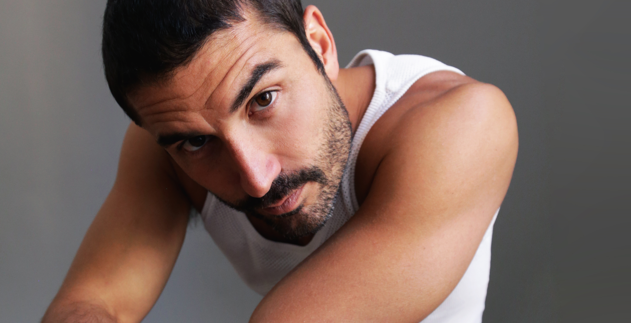 Interview with Alex García – What is the world of acting like? How does one enter this exciting but difficult world? Today we have Alex García. Spanish actor who has played a multitude of roles. National and international. Now he is about to premiere his new series: “El Inmortal”. But how did he get there?

Overview
1 Álex García
2 His Big Dream Had A Name: Acting
3 Day-To-Day Life Is A Continuous Creation
4 “Seis Puntos Sobre Emma”: The Most Special Project
5 Has The New Plataforms Pros Or Cons?
6 The Creation And The Passion Of A Character
7 One Dream: To Prove Every Day The Actor I Am

Álex García. Actor. Born in Spain. And in love with what he does. He began his professional career at the age of 16. Since then he has played multiple roles. His way of communicating will make you fall in love with him and his work. Pleasant. Friendly. Courteous. And understandable. In addition to being a great actor and professional. Alex García is a must-see and you should meet him.

His Big Dream Had A Name: Acting

MAO: Alex, you’ve starred in countless big blockbuster films, how did you get started in acting? Was it always your dream job?

ALEX: In my case I started very young. I always had the need to tell stories wherever I went, with my family, at school or with friends, and thank God that had a name and it was called acting.

MAO: Did you start out on the big screen from the beginning?

ALEX: No, I was a theatre actor at first and then I was an audiovisual actor when I was 17, when I moved to Madrid.

Day-To-Day Life Is A Continuous Creation

MAO: We all know the work of an actor, but what does your day-to-day work consist of?

ALEX: It depends. There are seasons when we have to be reading all the time and studying because we have so many projects in a row. There are also times when you don’t have any work at all.

MAO: We could call those moments of doing nothing a holiday, couldn’t we?

ALEX: I really believe that the actor I know, at least the one I am, is passionate. Whether I have work or not, I’m generating work. I watch films, read plays, or even think about something I’d like to do. You are constantly creating day by day. 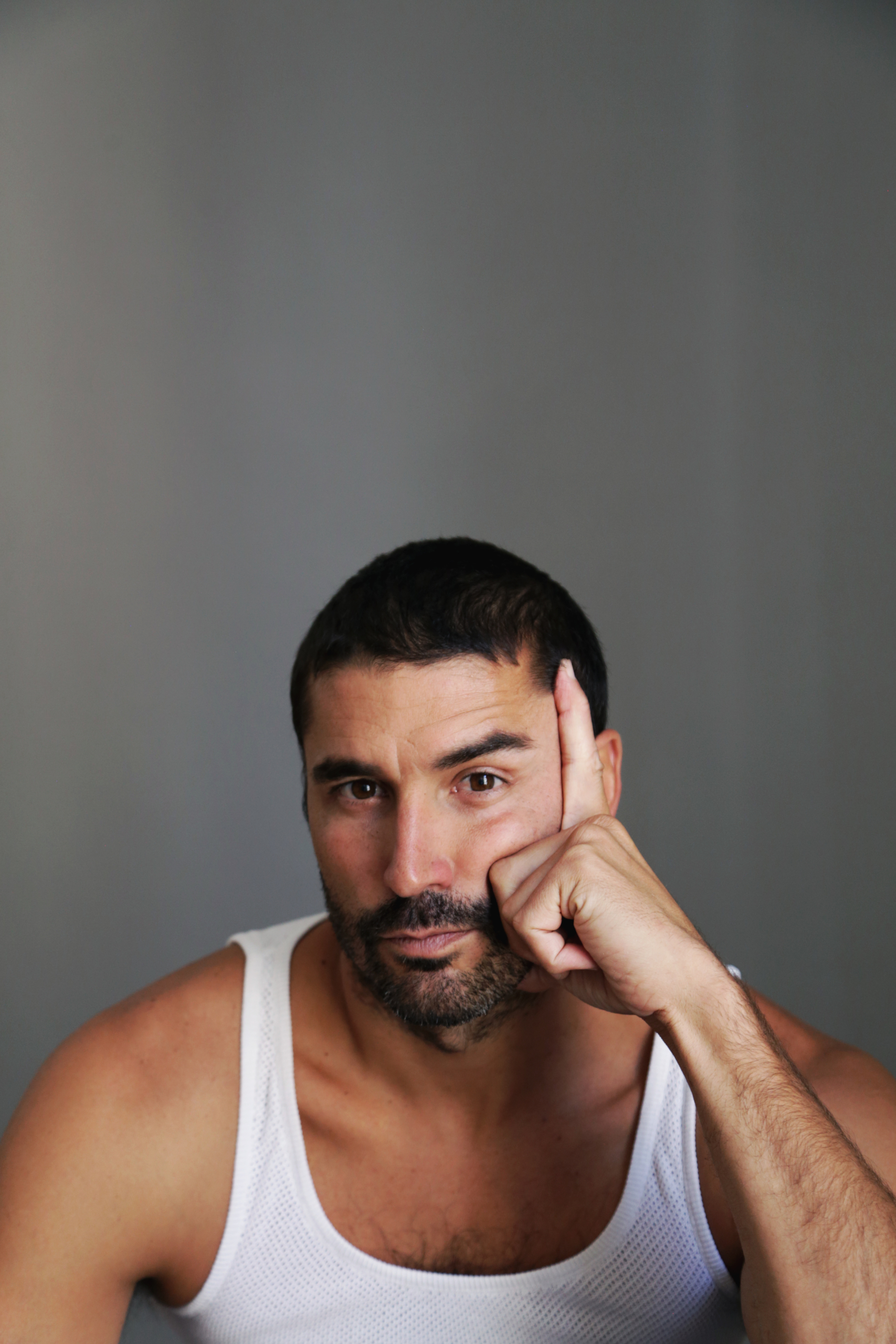 MAO: Of all the work you’ve done throughout your career, which has meant the most to you personally?

ALEX: “Seis Puntos Sobre Emma”, without a doubt. That’s where I met my wife and the work we did was beautiful. We filmed on the island of Tenerife, where I was born, with Roberto Perez Toledo, a director who passed away and who taught us many things, not only in this filming but with his life.

Has The New Plataforms Pros Or Cons?

MAO: What do you think of the emergence of new platforms such as Netflix or Movistar +? What do you see as the benefits of such platforms?

ALEX: This year I premiered on three platforms. Nowadays you don’t choose, projects always have to do with one platform or another. The pros are that thanks to the platforms this industry has been maintained after and during the pandemic. The cons are that they stifle creativity. You don’t have the same freedom as when someone started a project and didn’t have so many opinions and so many people to take into account.

The Creation And The Passion Of A Character

MAO: What do you enjoy most about your profession?

ALEX: The creation of a character. Every character teaches you something. Every project has a character to learn from. It’s fortunate to constantly meet new characters and different people. It generates a passion when the projects are good that you find in very few other places.

One Dream: To Prove Every Day The Actor I Am

MAO: A dream you want to fulfil?

ALEX: To demonstrate every day the actor I am and the love I am.

MAO: Finally, would you say you have fulfilled your goals?

ALEX: The objectives I had when I was a 17 year old boy coming to Madrid, of course I have fulfilled them. Then there are more personal objectives, the ones that matter most to me right now and I feel that when I achieve them, the happier I will be in my profession and the better jobs I will do. I feel very happy and I love having new goals every day.

MAO: We can only say thank you. Thank you for your time. And thank you for being the way you are. And inspiration for all future actors. 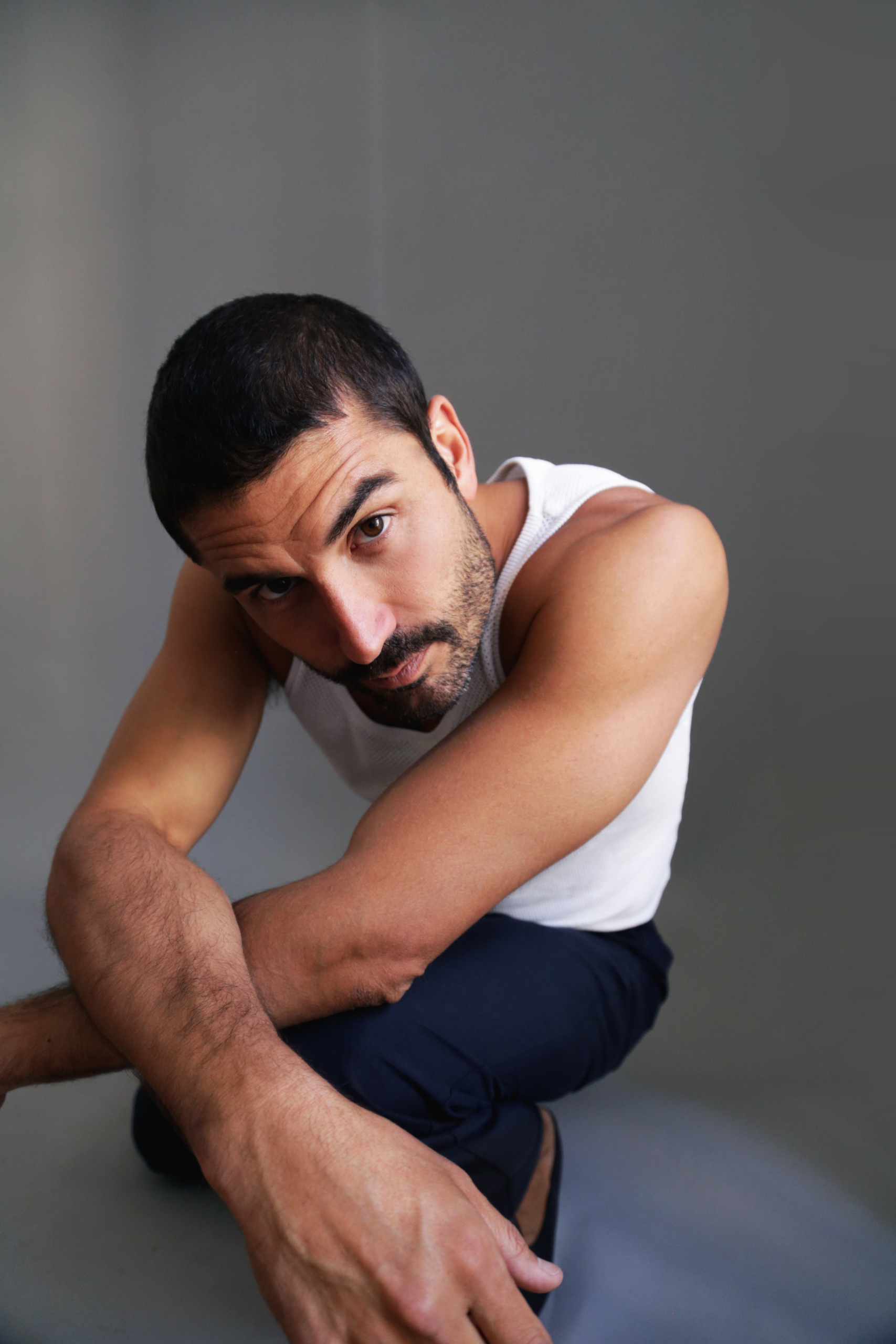 Odette: The Powerful Designer Behind “Tete By Odette”