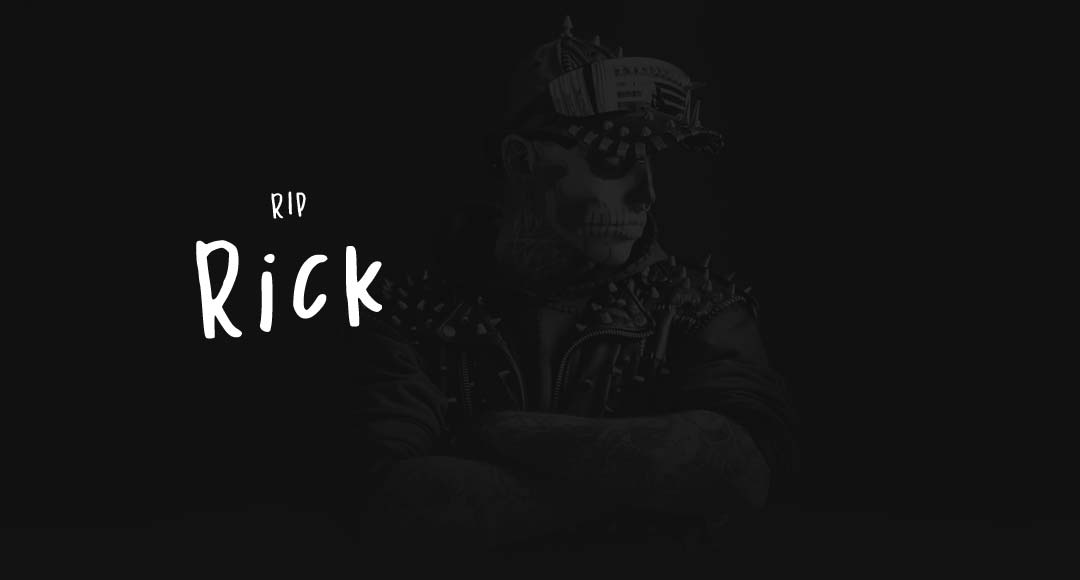 As we found on FIV Magazine – “Rick Genest (†) a gifted artist, originally known as a tattoo model, was found dead in his apartment last night at the age of 32. We are great admirers and were allowed to meet Rick Genest for an interview for the first time two years ago. He died in his native country, Canada, in his apartment, which his management confirmed today during the day. According to official information, he took his own life. His last posting was just as gloomy.”

But remember the Rick Genest, who took the world by storm as a zombie boy, who had a good life, a wife and children.

Interview with Rick aka Zombie Boy

ZOMBIE BOY OFFICIAL PRESS RELEASE MONTREAL, August 3rd 2018 The statement made by the police of Montreal is accurate in terms of time and location. Zombie Boy’s death occured in Montreal’s Plateau–Mont Royal neighborhood on Wednesday. The classification of his death is yet to be determined, contrary to reports. We received the bad news early afternoon yesterday and members of the Dulcedo team rushed to support his family and loved ones, in this dark and difficult moment. We want to offer them our deepest condolences. Dulcedo Management is shocked and saddened by this tragedy. Zombie Boy, Rico, was loved by everyone who had the chance to meet and know him. Icon in the artistic scene and in the fashion and entertainment industries, this innovator has charmed all hearts. As you can expect, this is an incredibly difficult time for everyone involved. We ask that the privacy of his family be respected as they grieve and in the next coming days, an official statement will be made by his family. – Dulcedo Management

Rick Gin is an inspiring personality for us, raised in Canada, he rebelled early on, and was later even a squatter. He got his first tattoo at the age of 16, at the age of 19 he decided to tattoo himself completely to and “undead people” with tattoo templates, which he combined little by little and could create something completely new from it.

Who was Rick Genest?

The most important facts about one of the greatest men models of our time! Read more in the interview with Rick (above).

Rick Genest: The last instagram posting before his death

Absolutely heartbroken. Rest in Power, Zombie Boy. Sending all my condolences and love to Rico’s family and friends. If you ever need help, reach out. 1-800-273-8255 is the number for the National Suicide Prevention Lifeline. You’re not alone pic.twitter.com/AuapCxj2FU