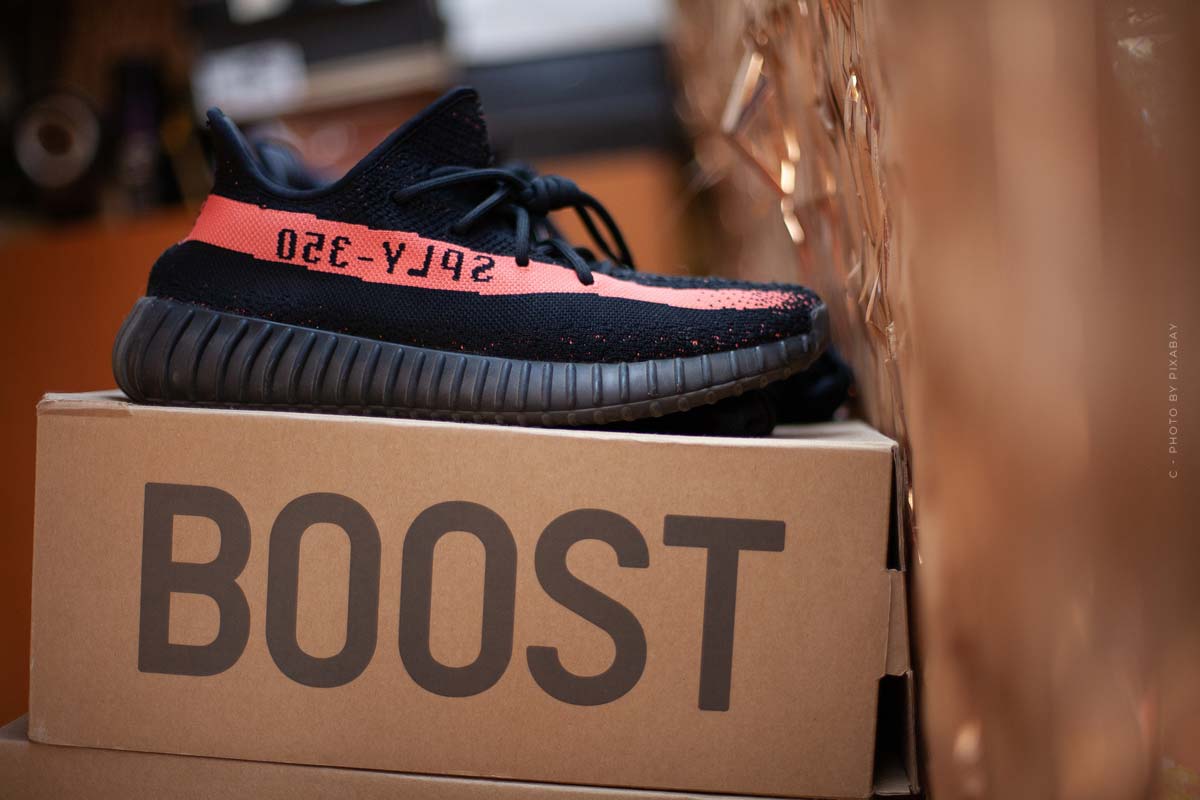 Kanye West – He´s really an allround talent! Kanye West is considered one of the most successful and influential musicians of the hip-hop and pop scene of the 2000s. His most successful songs are Stronger, Gold Digger and Heartless. He was married to reality star Kim Kardashian for many years and also has several children with her. In this article we show you Kanye´s Home in West California, his short film Runaway and his first Yeezy colection in collaboration with adidas.

Kanye West gives a private tour of his Home in California. He styles a men named David Letterman with his clothes.

Accompanying to his 5th studio album my beautiful dark twisted fantasy, he released a short film illustrating the main songs of the album and at the same time telling the story of the fallen phoenix from the ashes. Hype Williams wrot the script for the short film.

This powerful documentary series about Kanye West’s career and the rising superstar’s connection to filmmaking was filmed over two decades.